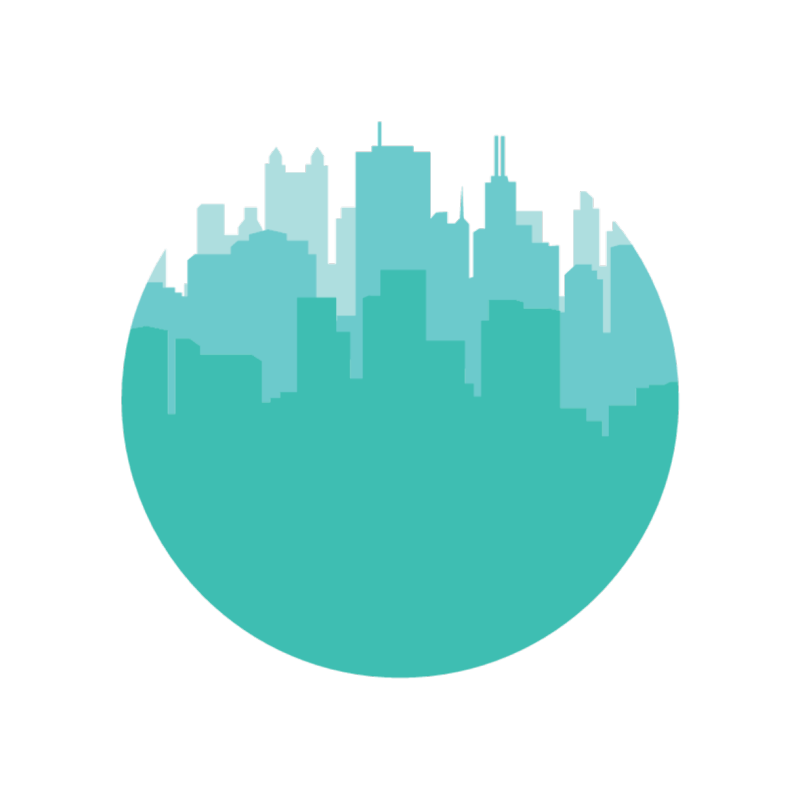 As it is 20 years since the Scottish Parliament was established, it is an opportune moment to reflect on what has changed in our economy over that period and to look forward to what may change in the next 20 years.

In many respects, the last 20 years has been a game of two halves, with the first half seeing the economy performing strongly and the second seeing a major downturn, starting with the global financial crisis in 2008 and followed by further negative impacts such as the downturn in the oil price.

A topic worth talking about – let’s talk about mental health 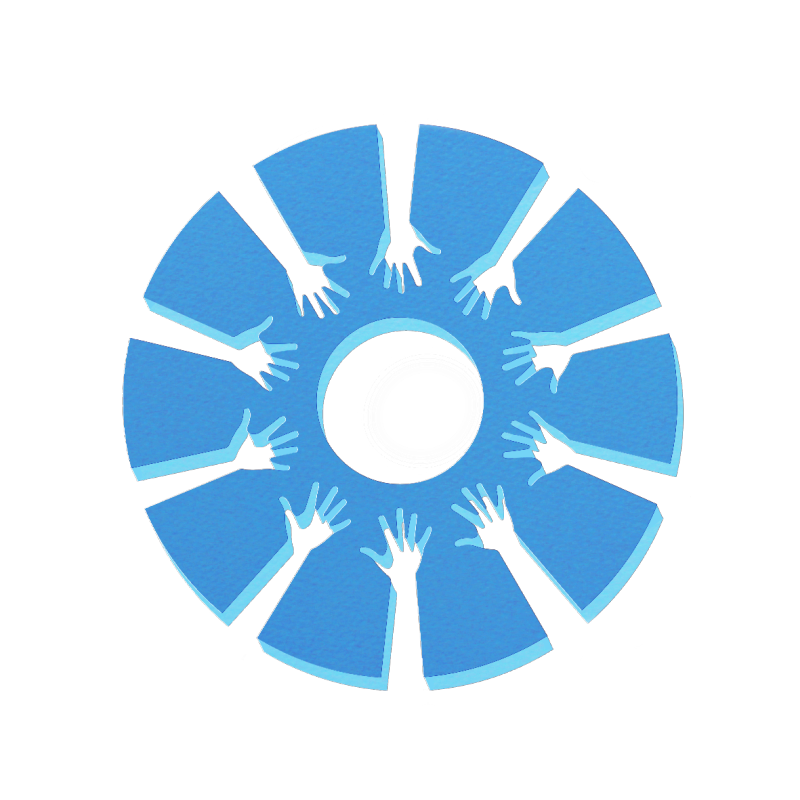 Poor mental health does not discriminate; it is blind to gender, ethnicity, seniority and age. Although not always visible, it directly affects one in four people in the UK, and it is likely that everyone will know someone who is struggling with mental ill health. 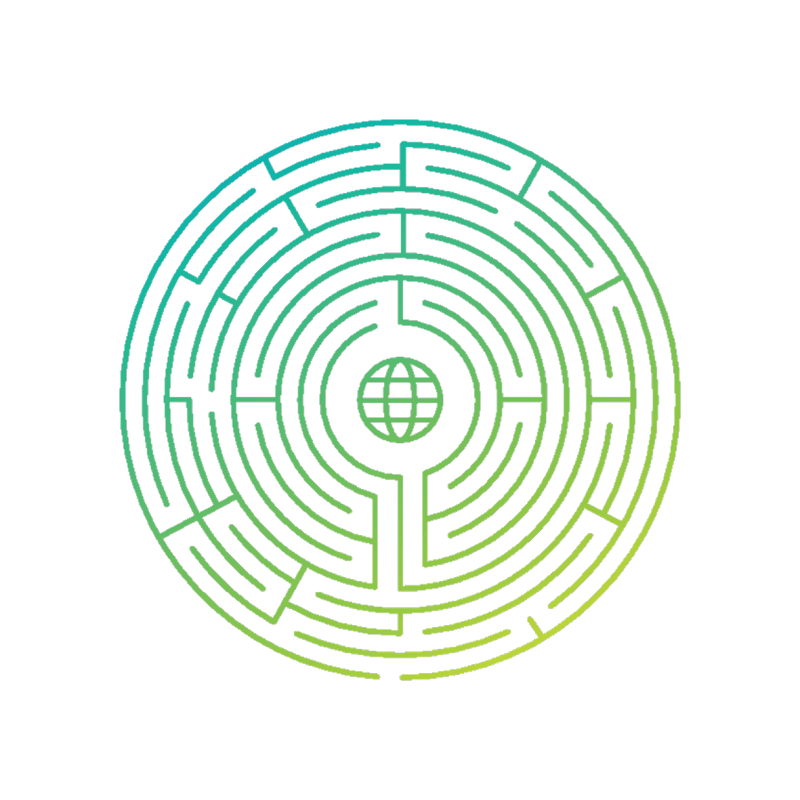 What happens when you put Fintechs from Scotland, Hong Kong and Singapore together? A lot of great chats and collaboration opportunities! 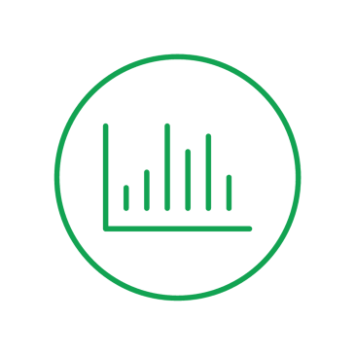 The Fraser of Allander Institute’s latest Economic Commentary, which is supported by Deloitte, highlights that Scotland’s economy continues to demonstrate some resilience most notably through near all-time high levels of employment, currently at 75.6%, and continuing steady, if low, growth – Scotland’s economy grew by 1.4% in 2018.

Every team has an EA at it's heart 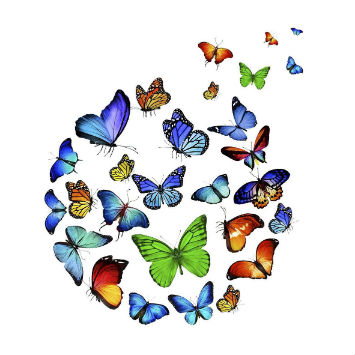 24 April 2019 is EA (Executive Assistant) Day - designed to recognise and show appreciation for the support and commitment our EA's provide throughout the year. It's fair to say Deloitte would not function without the extensive support our EA's provide to our partners, directors and their teams, overall making a positive impact for the firm. 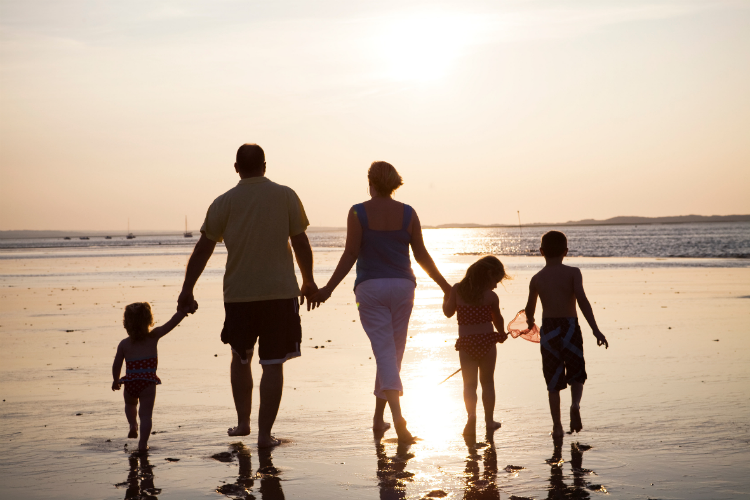 Transfer Pricing Landscape and the Oil and Gas Service Sector 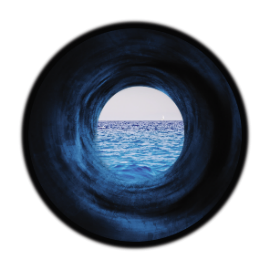 The changing international tax landscape, driven by the OECD’s Base Erosion and Profit Shifting (“BEPS”) process and its implementation, has increased compliance requirements and led many multinational groups to consider whether their transfer pricing policies are fit for purpose.

Why Deloitte is proud to back Women’s Tour of Scotland 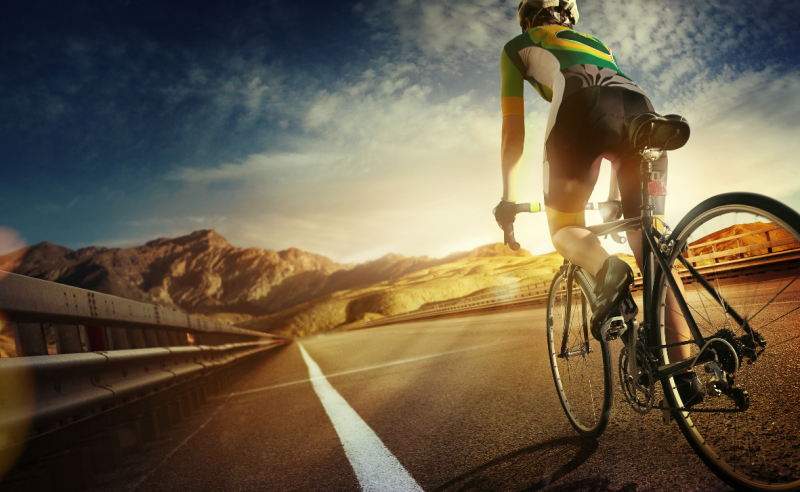 As a cyclist, a Dad to a racing cyclist, a cycling coach and as someone who works across the sport both in my day to day role and outside through Scottish Cycling, I know what attributes are required to succeed.  Cycling is about passion, commitment, leadership and teamwork. It is about having the confidence to take on challenges and knowing that you have a team to rely on while striving for the best.

Diversification: A new chapter for the oil and gas services sector

Mergers and acquisitions are engrained in the oil and gas industry’s DNA. But while traditionally such activity in the North East has focused on international expansion, often driven by customer demand, the oil price collapse has cultivated a much more dynamic mergers & acquisitions (M&A) environment.

Continuing our theme of productivity, we're delighted to share a guest blog from Alison Moore, Director of the Scottish Policy Foundation.

Scotland’s economy lags similar sized advanced economies in most measures, including that of productivity. Closing this so-called productivity gap – for Scotland and for the UK as a whole - is an economic prize that is well worth pursuing, since productivity is the single most important factor in determining the wealth of a nation.