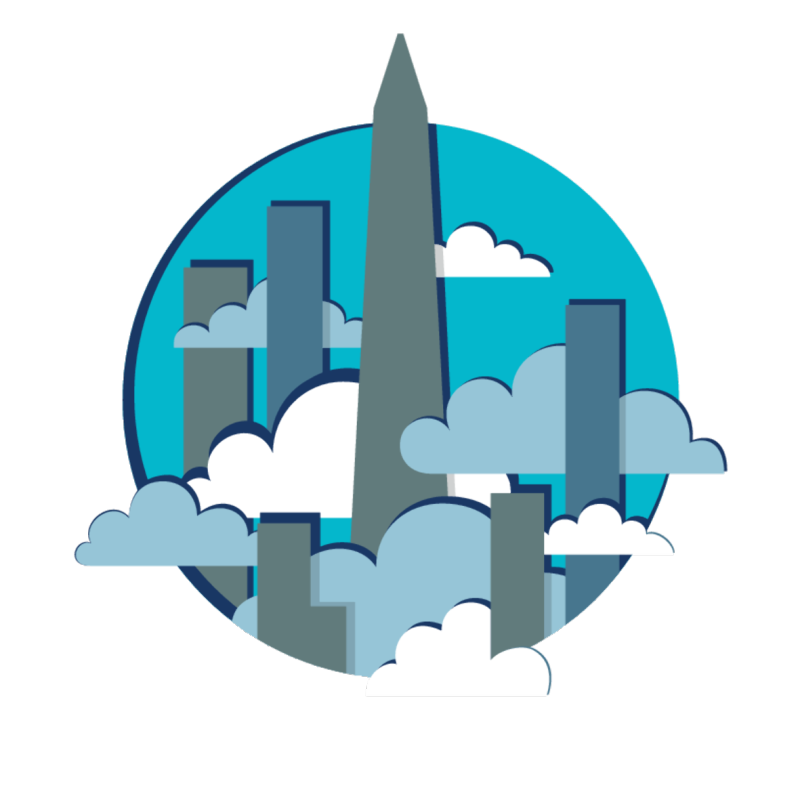 Aberdeen is on the cusp of its very own ‘climate change’, one that will greatly affect its ecosystem for generations to come. It will determine just how vibrant, competitive and sustainable the city will be in future.

I am referring to the Granite City’s economic climate which is in the midst of a major transition from hydrocarbon dependency to a future as a global energy city. But while this is to be welcomed, the city needs to go further in my view: diversity is as important for a city’s economy as it is for the natural world’s rainforests and coral reefs.

History is littered with examples of once-thriving single industry towns and cities that became ghost towns as the economic climate changed. The severity and duration of the 2014 oil price downturn served as a wake-up call for the Aberdeen, highlighting the vulnerability that arises from overdominance of a single sector.

However, there are reasons to be cheerful. Aberdeen starts with some distinct advantages in tackling this economic climate change. The city’s leaders have a clear view of its sectoral strengths and a unified focus for building upon them. This is evident from the latest report of the Aberdeen Economic Policy Panel which outlines a strategy for a prosperous future based on a diversified local economy, high value-added activities and building upon the excellence of the area’s technology platforms.

We see from the impact of the V&A Museum in Dundee, the Tate of the North in Newcastle or Bilbao’s Guggenheim that culture is an essential part of the mix. Aberdeen’s investment in exhibition and conference Centre P&J Live, the wonderful new music hall and stunning art gallery are in keeping with these trends.

Successful cities are all unique, but they display certain shared characteristics. One is creating platforms for collaboration between academia, civic leaders and the business community. My own city of Manchester has achieved this in life sciences, data and technology, advanced materials and the creative industries.

Aberdeen has pursued similar strategies with striking examples such as the creation of the Oil & Gas Technology Centre, ONE Tech Hub and the Centre for Energy Transition at Aberdeen University.

A city is only as good as the talent it can attract and retain. That means that growth strategies need to move away from their narrow focus on business incubation and pathways into employment. Important as those are, they are just one part of the ecosystem.

Successful and innovative cities require a competitive and accessible housing market so that people will actually want to live and work there. Innovations such as co-living and co-working are proving very effective in providing aspirational young people with the living and working environment they need.

Housing policy must therefore move away from merely addressing affordable and social housing issues to looking at how we can nurture clusters of people living together with access to workspaces. This New York co-living model builds new communities and clusters of activity, driving strong participation in the workforce and creating new businesses. We’re looking at this in Manchester and I believe it can work for Aberdeen.

Cities are about people. Glasgow’s current slogan, People Make Glasgow, contains a truth about all successful cities. Progressive public service is becoming an increasingly important element of the civic ecosystem.

It is striking that the 2019 Deloitte Global Human Capital Trends report reveals that CEOs consider their impact on society, including income inequality, diversity and the environment, to be the number one measure of success. They see it as being twice important as financial performance or customer satisfaction.

That human-centred approach is another defining mark of successful cities. It involves designing public services which meet the needs of all residents and are easily accessed, enabling all members of the public to play their fullest part in the city’s growth and to achieve their own full potential.

Effective public services focus on help and intervention and are designed around users’ needs in areas such as skills, health and social care, for example. Services are too reactive at the moment and need to become more proactive. It’s not so much about making existing public services perform better as about rethinking public services and innovating new ways of doing things that address core needs better.

Public service design is about solving problems not just satisfying user needs. We need to understand the service journeys that people take and make it easier to collaborate across organisations. Aberdeen’s move towards a partnership of public service providers is an important step forward in this regard.

Effective leadership is essential to make all of this happen. Cities cannot deliver the growth strategies to which they aspire without more influence over those functions which drive growth. That’s why places and their communities increasingly need to take more responsibility for their own destinies.

The UK has a much higher degree of centralisation than similar economies elsewhere. Greater devolution of power and responsibility to a local level, giving cities more say in their own future, drives economic growth. This is not about having directly elected mayors. It is about empowerment and autonomy.

Tip O’Neill, the former Speaker in the US House of Representatives, famously said that “all politics is local”. The Bank of England’s chief economist, Andy Haldane, recently revisited that theme in a major speech.

It is also the case that economic growth is local. Aberdeen has been a successful oil and gas capital for the last 50 years. It now has a great opportunity to tackle economic climate change, and to create a thriving ecosystem that secures its place as one of the great cities of the 21st century.

Sir Howard Bernstein is the former Chief Executive of Manchester City Council (1998-2017) and is recognised as one of the architects of the city’s resurgence. He is also a strategic advisor to Deloitte, a leading global provider of audit and assurance, consulting, financial advisory, risk advisory, tax, and related services.