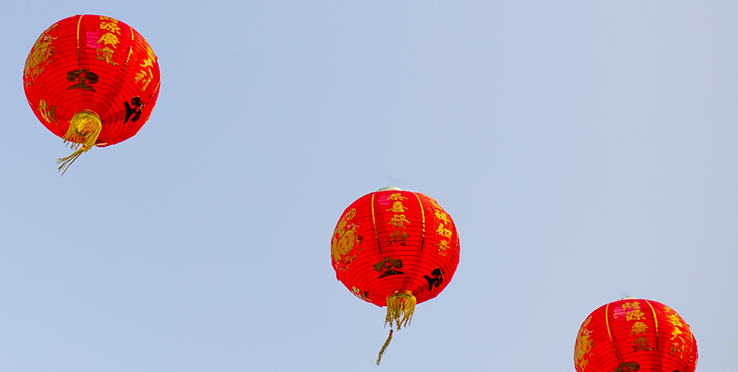 China’s growth rate isn’t what it was, but in a world of slowing growth China still looks like an outperformer.

But first, let’s consider why China’s growth rate has cooled in recent years.

A dizzying phase of Chinese growth driven by cheap labour and exports has given way to a more sedate era of consumption and services-led activity. The days of breakneck job creation are over and now an ageing, and shrinking workforce is weighing on growth.

Rising tensions with the West have created new risks. The US has imposed tariffs on some Chinese exports and sought to deny China access to US designed or sourced semiconductors. The US, and other Western nations, have grown more wary of Chinese acquisitions of businesses in what are seen as strategic sectors.

First, China’s ‘common prosperity’ drive, which aims to spread opportunity and increase competition, has had a chilling effect on parts of the private sector. Tech companies have been subject to fines, new obligations and controls while the private tutoring and education-technology firms have been hit by a ban on profits in the private education sector.

Second, China’s adherence to a zero-COVID policy with outbreaks met by lockdowns continues to cause significant disruption.

Third, attempts by the Chinese authorities to cool the real estate sector have caused a slump in housebuilding and imperilled many real estate companies. Construction, long a significant motor of Chinese growth, has taken a knock.

On top of all these factors is a weakening global economy that is hitting demand for Chinese exports. Yet despite the headwinds it’s not all doom and gloom.

So far China has escaped the inflation shock that has hit most Western economies. The fact that China produces much of what it consumes has enabled it to avoid some of the imported inflation that has afflicted richer countries. The price of many public services, such as transport, as well as some manufactured goods, are influenced by official inflation targets, weakening the link with external commodity prices. As the impact of the African swine flu has ebbed the cost of pork – which is a staple in China – has fallen sharply. On average economists expect Chinese inflation this year and next to come in at around 2.0%, a fraction of the rates expected in Europe and the US.

Meanwhile cases of COVID in China have eased significantly since the April peak, according to data collected by Johns Hopkins University. If this holds – and it’s a big if given the rise in COVID cases in some Western countries caused by Omicron variants – China may be able to ease lockdowns.

Finally, in 2020 and 2021 COVID took less of a toll on human health and the economy in China than in the West. As a result, China did not massively ease fiscal policy in the way governments in the US and Europe did. That, together with relatively low levels of inflation, means that China has more scope to ease policy now.

The headwinds facing the Chinese economy have certainly increased in recent years. But in a slowing world economy expected Chinese growth of around 4.5% in 2022 and again in 2023 would put China near the top of the growth league.