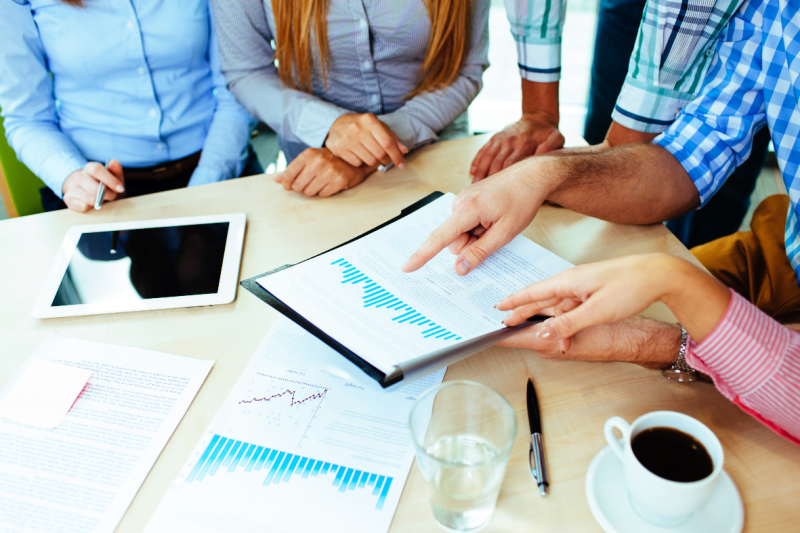 The hope for the global economy is that inflation will fall away sharply in 2023. That is seen as the mostly likely outcome by the majority of economic forecasters and central banks – even if they are less confident about it now than they were a year ago. So why, despite shockingly high inflation today, do forecasters expect price pressures and inflation to ease next year?

First, rising inflation reflects super-hot demand and that is cooling, and quickly. Falling real wages spells a squeeze on discretionary consumer spending. Consumer confidence has slumped. Equity markets have weakened and recent data from China have been strikingly weak. Recession risks are rising. Things can change quickly, as we saw during the pandemic – shortages of products and recruitment difficulties can quickly turn to excess inventories and rising unemployment. Slower global growth, perhaps too slow if we end up in recession, spells an easing of inflationary pressures next year.

Second, today’s inflation has been fuelled by three huge, destabilising shocks – COVID, China’s renewed lockdowns this year and the invasion of Ukraine. Supply problems have multiplied adding to inflation pressures. These problems may well get worse in the coming months, but, on a one-year view, with global activity cooling, they seem more likely to ease. To be clear, this is not about ending supply problems. It’s just that if they don’t get worse, the inflationary impact should ease.

Third, surging global demand and supply disruptions have driven huge increases in the prices of commodities in the last year: oil up 70%, wheat up 77%, coal up four-fold and so on. These price rises are still feeding through to consumers. In the UK, for instance, the household energy price cap, which rose by over 50% last October, is likely to rise by more than 40% later this year. For commodity prices to put further pressure on inflation they would need to keep on rising through 2023. That would require some combination of continuing supply problems and solid global growth, neither of which seem the most likely outcome. It’s also worth noting that China, the world’s biggest consumer of commodities, is likely to grow at the slowest rate in 30 years this year.

Fourth, the global economy today is very different from the 1970s, a period of runaway inflation with which many have made comparisons. The 1973 Arab-Israeli war boosted oil prices while powerful trade unions had significant influence over wages negotiations. The world is more globalised than it was then, markets are more competitive, production less energy-intensive and unions less powerful. I struggle, for instance, to find any western country where economists expect wage growth this year to keep up with inflation pressures. In the UK regular earnings are lagging well behind inflation in an exceptionally tight labour market.

So where does this leave us? The good news is that we see UK inflation falling sharply next year. The bad news is that it is likely to stay at uncomfortably high levels, and above the Bank of England’s 2.0% target, for the best part of the next two years. We see inflation, which reached 9.0% in April, reaching a peak of around the 10% mark this October, before falling to about 6.0% next summer and around 4.0% by the end of 2023. It may not be till the second half of 2024 that inflation finally dips back below 2.0%.

These sorts of numbers lend a false sense of precision to a hugely uncertain outlook. Given the failure of economists, this one included, to predict the inflation breakout, it would be foolhardy to ignore the risks. Further COVID lockdowns could prolong supply disruptions. The re-emergence of superpower rivalries and the slowing of China’s economy may mean that globalisation is less of a deflationary force than once it was. Maybe the balance of power in the jobs market has tipped, once again, to labour, and wage inflation will take off. Perhaps so-called ‘greenflation’, the costs of funding the energy transition, will keep fuel prices heading ever higher.

Economic systems are vastly more complex and unpredictable than the models that seek to mimic their behaviour. There are times in economic history when the pendulum swings, as it did in the late 1960s, from low to high inflation, and in the early 1980s, when it swung back again to low inflation. But to me today’s inflation looks more like the product of massive external shocks and supercharged global growth, forces that should fade.