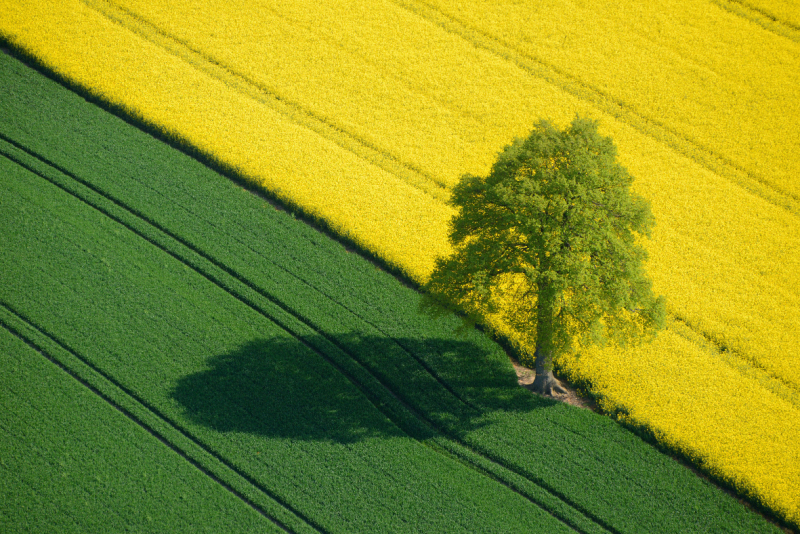 Energy costs, supply disruptions and the war in Ukraine are weighing on global growth. Among major industrial nations Germany has been hardest hit. Its manufacturing and export-focussed economy has generated ever-larger trade surpluses for each of the last 20 years. Now this model is being tested by spiralling commodity prices and slowing global demand. Forecasts for German GDP growth this year have fallen faster in the last six months than forecasts for activity in the rest of the EU and North America.

The challenges facing the world’s fourth-largest economy are partly a function of the size of its manufacturing sector. Relative to GDP Germany’s manufacturing sector is about twice as large as the UK’s. Manufacturing is energy intensive, and Germany uses about one-third more energy per head of population than the UK. Having closed most of its coal-fired power stations and nuclear capacity Germany is heavily reliant on natural gas, more than half of which comes from Russia. Germany is also a significant user of Russian oil and coal, although these can be more easily replaced by alternative supplies as they are generally transported by ship, rather than by pipeline as in case with Russian gas.

A full or partial shutdown in Russian gas supply to Germany could have serious economic effects. Germany has few immediate alternatives, since it currently has no liquefied natural gas (LNG) terminals and there is insufficient pipeline capacity to ship enough gas from elsewhere in Europe.

In the event of a shutdown the government would prioritise supplies to households and critical infrastructure which would see industrial supply squeezed.

Estimates of the costs to the Germany economy of disruption to gas supply vary. Researchers from a consortium of US and European universities estimate that even a 30% reduction in German gas supplies would knock between 0.5% and 3.0% off German GDP. The Bundesbank says that if energy-intensive industries were cut off from gas supplies German GDP would contract by more than 3.0%.

Germany’s relatively high exposure to export demand from Russia, Ukraine and Belarus is a further vulnerability, as is the far greater exposure to a slowing Chinese economy (In 2020, 8% of German exports went to China). As well as energy, Russia and Ukraine have historically been a significant supplier of raw materials and other inputs to German industry. Disruption to these supplies has the potential to ripple through and into the German economy. Before the Russian invasion Ukraine was, for instance, an important supplier of wiring harnesses to the German automotive industry and this partly explains the recent shortfall in German car output.

Germany is not without advantages. It has a significant storage capacity for natural gas, more than 20 times larger than the UK’s, and stocks would help it counter the initial effects of a shutdown. A new LNG terminal should be on stream by the end of the year and more are likely to follow, enabling shipments from Norway, Qatar and the US to be brought in by sea. Increasing LNG supply is at the heart of the EU’s plan to reduce its dependence on Russian energy, although this would mean paying a premium for LNG over Asian buyers who have long been prepared to pay above market rates. Germany is also restarting some of its mothballed coal-fired power stations. Germany’s public finances are in relatively good shape, with far lower debt levels than other advanced economies, creating the potential to boost the economy through increased public spending or tax cuts in in the event of major disruption to gas supply.

Still, the fact remains that Europe’s biggest economy by far has a particular sensitivity to soaring energy costs and slowing global demand. For president Putin disrupting gas supply to Germany would be an obvious, though costly, way of hitting back against the West for its support for Ukraine. Severe disruption would probably cause a recession not just in Germany but across Europe. Such supply disruption is not the most likely outcome. Nor, unfortunately, can it be discounted.