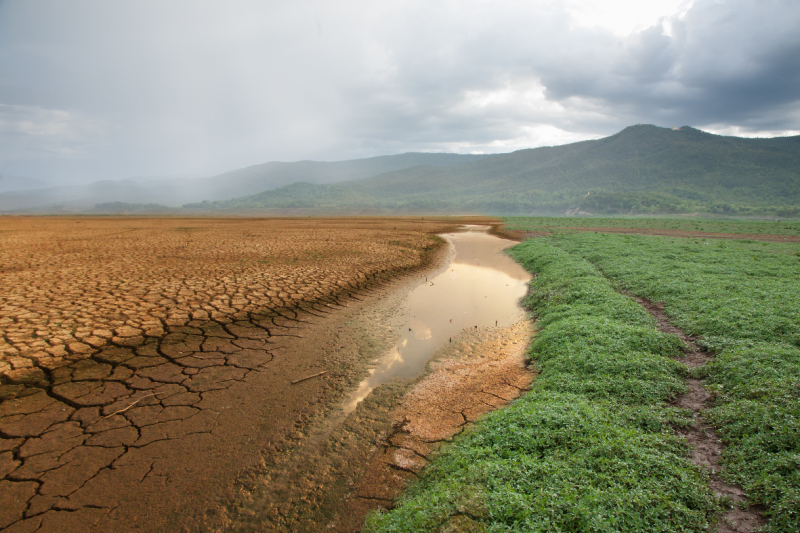 Climate change is a vast and complex subject. This week’s Briefing offers seven numbers that illustrate some of the challenges.

300 gigatonnes – the amount of CO2 emissions that would raise global temperatures by 0.4°C to the 1.5°C level. The Mercator Research Institute estimates if the current rate of emissions remains unchanged this limit will be breached in less than eight years. Time is very short. Previous Intergovernmental Panel on Climate Change reports have warned that even in the best-case scenario of immediate and deep cuts to carbon emissions the world is likely to reach 1.5°C warming within 20 years.

420 parts per million – the concentration of carbon in the atmosphere, a record level and more than double levels in the early eighteenth century.

8.2 tonnes – average CO2 emissions per person in advanced economies in 2021. This has fallen by about 25% since 2000 and will need to fall far more sharply in the coming decades to avoid breaching the Paris threshold. Since 2000 Chinese per capita emissions have risen three-fold and in 2020 and 2021 were slightly above levels in advanced economies.

40% – the decline in measured UK CO2 emissions between 1990 and 2019. The picture is slightly less impressive when emissions produced by goods made abroad and consumed in the UK are added back in, with emissions falling 29% (de-industrialisation, and the offshoring of production by richer countries, have resulted in carbon emissions being ‘outsourced’ to emerging countries). Much of the decline in UK emissions has been driven by the switch from coal to natural gas and renewables. For the UK to meet its target of net zero carbon emissions by 2050 it will require more fundamental and wide-ranging change. While emissions in richer western economies are falling those in emerging economies, particularly Asia, are rising, as they go through their own industrial revolutions. Like Europe and the US 100 years ago, Asia is the manufacturing hub of the world and heavily reliant on fossil fuels, particularly coal.

20% – the fall in UK meat and dairy consumption by 2030 recommended by the UK’s Climate Change Committee. The Committee advocates a general shift from carbon-intensive activities, including taking fewer flights.

£469bn – the increase in UK public borrowing needed to achieve the UK’s target of reaching net zero carbon emissions by 2050. Although equivalent to 23% of UK GDP it is less than the cost to the UK exchequer of dealing with the pandemic and would be spread across three decades. Delaying this spending would mean even heavier borrowing costs further out and a greater drag on activity from having to adapt to even higher temperatures.