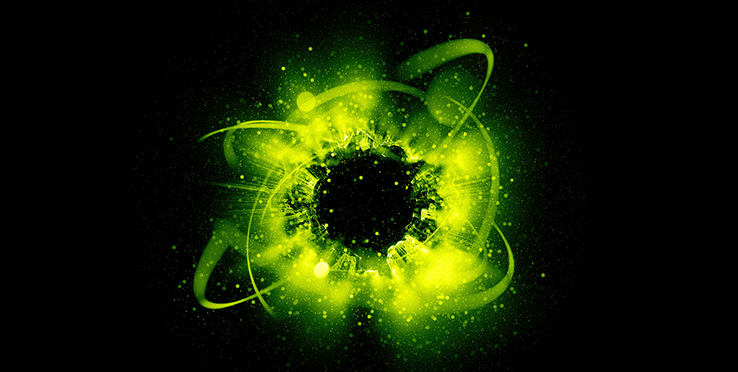 After last week’s detailed analysis of the economics of the Ukraine crisis today’s short briefing will come as a relief to many readers. Here are what we currently see as the six most significant economic effects of the war.

First, in a radical act of deglobalisation the West has disconnected Russia from much of the developed world. Not since the second world war has a major economy been subject to such severe sanctions as have been imposed on Russia in the last fortnight. Russia can no longer access its own foreign exchange reserves and most of its banks are unable to use the SWIFT global payments system. Over 30 countries have banned Russian aircraft from their airspace. A number of major foreign investors, including Shell, BP and ExxonMobil, are discontinuing operations and exiting Russian investments. The world’s top three shipping companies have discontinued all but essential freight traffic with Russia. Export controls prevent the export to Russia of any US-derived technologies that might be used in the defence sector. A host of consumer brands, including Apple, Samsung and IKEA, have closed, paused or wound down Russian operations.

Second, the war, and the ensuing sanctions, have plunged Russia into a financial crisis. A deep recession is all but guaranteed. In less than a fortnight the rouble has dropped by more than 40% to a record low and Russia’s central bank has doubled interest rates, to 20%, to try to support the currency. Sanctions and uncertainty have collapsed confidence, leading to a flight from Russian assets. In response to the panic the authorities closed the Russian stock exchange last week, but an index that tracks the value of Russian shares that are traded outside the country has fallen by 95% since the invasion. Yields on government bonds have soared, and the cost of insuring against the risk of default of holders of such debt far exceeds the peaks seen in the global financial crisis. The shock to the financial system, and the economy, is likely to push Russia into a deep recession, quite possibly worse than the 7.0% contraction seen during the 2009 financial crisis.

Three, European inflation is already at multi-decade highs and soaring commodity prices will give it another significant leg up. Before the invasion economists on average expected that euro area inflation would average around 3.0% this year and UK inflation about 4.5%. The actual outturn could easily be 1.5%–2.0% higher. Wages are unlikely to keep pace, pointing to a contraction in spending power for many European workers this year.

Fourth, higher inflation and a squeeze on spending power complicate the decision facing Western central banks that were poised to tighten monetary policy. The Bank of England and Federal Reserve are likely to respond by slightly slowing, but not scrapping, planned rate rises. The European Central Bank, which had been edging towards unwinding its programme of quantitative easing, is likely to postpone doing so.

Fifth, growth in the US and Europe will be weaker than previously expected. My US colleague, Danny Bachman, has trimmed his US growth forecast this year by 0.3% to 3.2% in the light of the Russia invasion. Europe is more exposed to the crisis than the US – it has stronger trade and financial ties and is dependent on Russian energy. Consensus or average forecasts for the euro area and the UK stood at 3.9% and 4.3%, respectively, on the eve of the crisis. We could easily see each of those forecasts being cut by at least 0.5% in the coming weeks.

Sixth, given the uncertainties expect greater caution in financial markets and the real economy. In the last fortnight investors have rotated into supposedly safer assets, such as the dollar, Western government bonds, gold and shares in large companies. We need to see this in perspective. While Russian stocks have plummeted in value, US stocks are down by just over 2.0% since the invasion and are down only 10% from the all-time high reached at the start of this year. This isn’t yet a bear market (at least not so far) and, by and large, financial markets think that Western growth will continue this year. Still, the risks, and the prospect of higher inflation, are likely to act as a depressant on consumer and business confidence, especially in Europe.