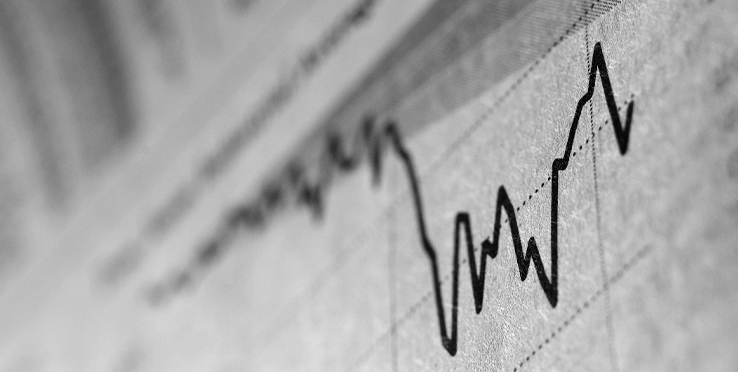 Please join me for the second webinar of the series examining the effects of intense volatility in energy and wider commodity markets on corporates and the economy, with Andrew Barroso, our energy sector specialist and John Raven, macro modelling expert.

Russia’s invasion of Ukraine has caused a reset in expectations for the global economy in a way that was last seen in the early days of the pandemic, in 2020.

The war will give a powerful impetus to global inflation and will dampen the recovery from the pandemic recession. Countries in central and eastern Europe, with close ties to Russia in terms of energy imports, trade and financial exposure, are particularly exposed. Among major western European economies Germany is the most vulnerable by dint of heavy reliance on Russian gas and an auto sector that is suffering from renewed supply chain disruption as a result of the war.

Soaring commodities prices and disruption to supply will add significantly to already high inflation rates. Economists see euro area inflation this year running 1.8% higher, at 5.7%, as a result of the war, while UK inflation is expected to come in 1.3% higher at 6.7%. This is not only a European phenomenon. In energy-rich America, which has weak trade and financial ties with Russia, the war is expected to add 1.4% to inflation this year. For many Western countries inflation this year is likely to hit levels last seen more than 30 years ago.

Labour markets in most rich countries snapped back quickly from the pandemic and unemployment rates are now not far off the lows seen on the eve of the pandemic. Wages are rising, but nowhere near enough to keep up with soaring inflation. Households in Europe, Japan and North America look set to see the real value of their earnings fall this year and, as a result, will spend less. Business investment is also likely to come in weaker than previously expected as a result of rising inflation and the uncertainties created by the war.

Central banks responded to the financial crisis of 2009 and the pandemic by cutting interest rates and undertaking quantitative easing to bolster activity. With inflation at multi-decade highs today central banks are more constrained. Far from cutting rates, the Federal Reserve and the Bank of England last week increased them by 25bps. Financial markets expect the Fed and the Bank to keep on raising rates this year, with US and UK rates reaching the 2.0% mark by the end of the year (US rates stand at 0.5%, UK rates at 0.75%). Even in the euro area, where the knock to growth from the war will be greater, financial markets see the European Central Bank raising interest rates this year for the first time since 2011.

Economic forecasts change and path of the conflict is unknowable. It is not hard to imagine circumstances, such as an escalation of the conflict or a cutting off of Russian gas supplies to Europe, that would increase the scale of the shock to growth and inflation.

In the last ten days or so, however, financial markets have become somewhat more sanguine. The Russian rouble, which plummeted in value in the first 14 days of the invasion, has since risen by 30%. Natural gas and oil prices are well below their earlier peaks. The German equity market dropped 12% after the invasion but closed last week having made up much of the lost ground.

Talks between Russia and Ukraine seem to explain the shift in sentiment. Such optimism could, of course, dissipate even more quickly than it has built up. With a war in Europe, soaring inflation, rising interest rates and COVID on the rise in China volatility is the watchword.