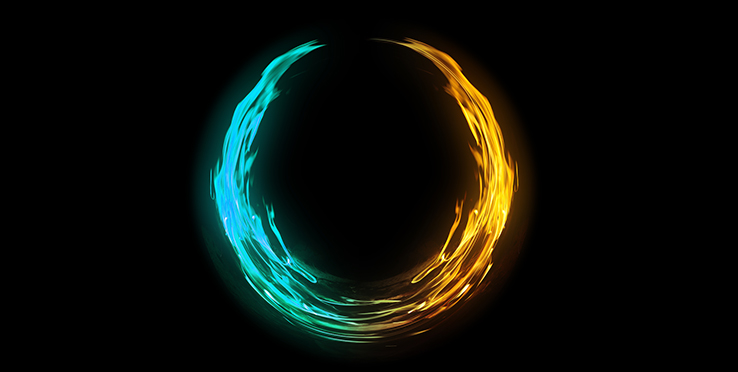 Please join for a weekly, 30-minute webinar commencing this Thursday 17th March, for an assessment of the economic effects with specialist speakers from across Deloitte.

Our first session will be with Stacey Winter, Deloitte’s Global Export Control and Sanctions leader.

Energy is at the heart of the economic relationship between Russia and the West. That relationship is changing, with huge implications for both sides. In the last week the US, EU and the UK have made clear that they want to reduce their dependence on Russian energy.

Oil is Russia’s main export earner, accounting for a third of its total export revenue. Put another way, Russian crude is the seventh bestselling export in the world, exceeded only by the likes of Saudi/UAE crude, Chinese audio-visual equipment, German cars and Taiwanese microchips.

The IMF estimates that oil revenues account for around 40%–50% of federal government revenues in Russia. Gas has tended to be far less lucrative for Russia than oil, but, especially at current elevated prices, it is an important source of revenue.

The US has announced a ban on imports of Russian oil, the UK plans to phase Russian oil exports out by the end of the year. Neither country, however, is a significant user of Russian oil.

Europe is far more dependent on Russian energy and, in relation to gas, has few readily available sources of alternative supply. As German chancellor Olaf Scholz said last week: “At the moment, Europe's supply of energy for heat generation, mobility, power supply and industry cannot be secured in any other way. It is therefore of essential importance for the provision of public services and the daily lives of our citizens.”

Whereas there is a global market for oil, gas markets are localised and are only loosely linked. Gas is mostly transported by pipeline with limited global capacity to ship gas in a liquefied form. This means that local and regional factors can loom large in determining gas prices. Thus, in the last year while European gas prices have risen seven-fold those in the US have risen just 60%.

Europe’s dependence on Russian gas cannot be ended overnight, though last week the EU published an ambitious proposal to cut imports by two-thirds this year.

Wider sanctions on Russia have significantly impeded the movement of Russian oil, even though it is being offered at a significant discount to price of Brent crude - banks and traders are wary of being caught on the wrong side of sanctions.

The obvious market for Russia is to sell its oil in Asia, but this is complex and expensive. As The Economist noted last week, it takes around 5–10 days to move Russian oil to Europe and 45 days to ship it to Asia. Moreover, sanctions could expand to target all buyers of Russian oil, dissuading even neutral countries from buying Russian oil.

Removing even some Russian oil from the system will leave a hole in world supply. While there are hopes that other sources, such as OPEC and Iran, may help fill the gap, it is unlikely to fully replace Russian production at least in the short term.

High oil prices are likely to be here to stay for some time. Last Friday it cost $94 to buy a barrel of oil for delivery in January of next year. That is below the current level of around $112 – which suggests that markets assume that price pressures will ease – but well above the $78 a barrel seen at the start of this year.

Russia has already imposed some retaliatory sanctions on Western countries, banning the export of over 200 products including telecoms, medical, agricultural and electrical equipment and has threatened further measures. Important though energy revenues are to the Russian exchequer, a Russian ban, or restrictions, on sales of gas to Europe cannot be ruled out. With about 30% of Russian gas reaching the EU through Ukraine, the war there creates the risk of pipeline damage and disruption to supply.

In the short term stored gas, and drawing on alternative sources, would probably enable Europe as a whole to manage through the spring to summer even if Russia significantly reduced supplies. (There would, however, almost certainly be problems getting the gas to where it was needed in Europe.) Entering next winter with low levels of stored gas would create a precarious situation for Europe, possibly requiring industrial shutdowns to preserve supplies of gas and electricity to homes and critical infrastructure.

All of this means that Western governments are having to rethink energy security at speed. Governments are set to take a greater role in ensuring energy networks hold sufficient storage and are sourcing from a range of suppliers. Where this imposes extraordinary costs on businesses, governments may need to underwrite these expenses. Alternative sources of supply may need to be brought online, with greater use of oil and coal-fired electricity generation in the short term and the decommissioning of some nuclear power plants delayed.

Some industries may need to reduce production to conserve energy. Industrial users of gas such as fertiliser plants shut down in September and may well do so again. Governments are likely to step in to help consumers with exceptional increases in energy bills.

Europe faces two energy transitions – towards net zero and, now, reducing reliance on Russian hydrocarbons. Some combination of energy efficiency, renewables and nuclear are the ultimate solution to both challenges. In the short term, greater use of more carbon-intensive coal and oil generation is probably unavoidable. Natural gas is less polluting and preferable. But to guarantee continuity of gas supply Europe will need to invest more in storage capacity and liquified natural gas facilities.