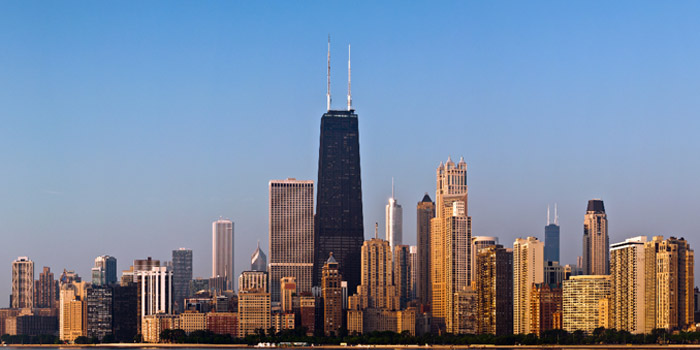 Last week’s UK Budget was one of the most consequential of recent decades. The small state, low tax approach of successive Conservative chancellors has gone into reverse. This is a policy choice, not something forced on the government by the demands of the pandemic. The government has made a decision to opt for a bigger state funded by raising taxes’ share of GDP to the highest levels since the post-war Atlee government.

This is a long way from the Thatcherite neo-liberalism of the 1980s. While Mr Sunak expressed an ambition, in time, to reduce taxes and the size of the state, the Budget demonstrated that for now his priorities lie in the opposite direction. Big tax increases in the March budget coupled with better-than-expected growth since then handed the Chancellor a significant windfall. Rather than use higher revenues to cut taxes Mr Sunak choose to fund a further uplift to health spending.

Neo-liberalism seems to be giving way to a ‘neo-statism’ that aims to reduce income inequality, raise wages and invest in new infrastructure, the climate transition and ‘left-behind’ regions. The long running commitment to reducing public borrowing remains, but rather than spending cuts doing the hard work as they did after the financial crisis, tax rises will take the strain.

In this some see a shift back to a pre-Thatcherite Conservative Party, one which takes its inspiration from leaders such as Disraeli, Baldwin and MacMillan. As the author Tim Stanley put it in The Spectator last month, “In becoming the party of Brexit, the Tories have bagged themselves a fascinating constituency of working-class towns. That’s a blessing, but these voters bring with them serious social problems… that require a policy agenda that goes well beyond laissez-faire. As a result, the Conservatives are returning ineluctably to the themes of the 19th century: better pay and conditions, improved education, localism”.

Those themes run through the Mr Sunak’s plans. Tax rises are squarely targeted at higher earners and corporates; increases in the minimum wage and Universal Credit will bolster the incomes of lower earners. The surge in spending on health and social care that is now underway represents a historic expansion in the size and the shape of the UK state. Healthcare is forecast to account for 44% of total day-to-day public spending by the mid-2020s, up from 27% in 1999–2000. Additional spending is going into ‘levelling up’, infrastructure and childcare. The long squeeze on education, transport, and environment budgets is being relaxed. Spending in some areas, especially local government, defence and justice, remains very constrained. But the overall picture is of a government which is raising taxes to fund more spending on public services.

This bigger state will be very different from that of the 1970s, when large-nationalised companies operated across many sectors and the government spent comparatively more on defence, education and housing. The post-pandemic expansion of the state today is dominated by spending on health, social care and pensioner welfare.

The financial crisis and the pandemic have highlighted, and accentuated, underlying economic and social frailties. In an inversion of the Reaganite notion that “government is the problem, not the solution”, the state has had to get us out of these crises. And now, in the UK and the US, from where modern neo-liberalism emerged, taxes and public spending are on the rise.

Will it be enough? The Biden and Johnson administrations are taking aim at a myriad of long running problems. More spending should help. But given the limits to taxation, especially of mobile capital, lasting change also requires stronger growth. In this respect the neo-liberals and the neo-statists agree. Governments have prioritised raising productivity growth since the financial crisis, but with limited success. Ultimately a bigger state can’t deliver without a more dynamic private sector.