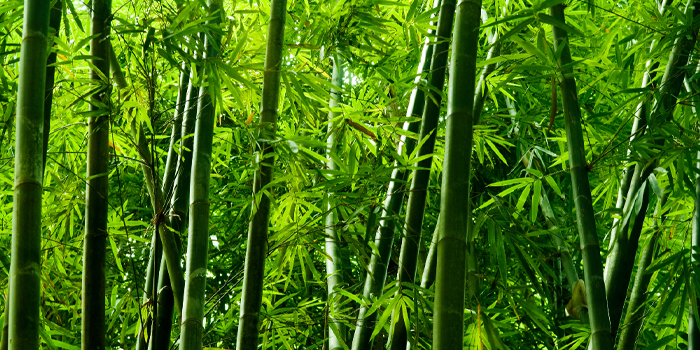 A New Winter of Discontent? Join us for a webinar this Wednesday morning where I’ll be discussing with a panel of Deloitte specialists, along with Jaguar Land Rover’s finance director, Chris Tye, whether rising inflation, supply bottlenecks and labour shortages mean we are heading for a new Winter of Discontent.
Timing: Wednesday, 24 November 2021, 08:30-10:00 GMT
Register here

In a world in crisis China’s performance in the last couple of years has stood out. Despite being the source of the pandemic, China has seen proportionately fewer deaths from COVID-19 and stronger growth than any developed economy.

The official death toll is fewer than 6,000, compared with over 800,000 in America. China has registered 3.2 deaths from COVID-19 per million of its population, compared with 145 in Japan, 1,849 in the EU, 2,115 in the UK and 2,309 in the US. 75% of the population has been fully vaccinated, higher than in Europe or the US. Chinese health data are open to question, but, as The Economist noted earlier this month, the relative normality of life in much of China points to an absence of major outbreaks.

Success in containing the virus helped China’s economy grow by 2.3% last year, quite an achievement amid the historic shrinkage in the economies of the West. Since then the pace of Chinese growth has slowed and next year activity is likely to come in below the sort of rates seen since the turn of the century. China remains a key driver of global activity, but less so than in the period after the financial crisis.

This isn’t a new story. The shrinkage of China’s working-age population has dampened growth rates for the last five years. A shift away from investment and export-led growth to consumption, technology and services also implies more modest growth ahead. Yet in addition to these structural factors China’s economy faces five more recent challenges.

First, China’s ‘zero-COVID’ policy is inevitably more disruptive to its economy than the West’s approach of seeking to manage the virus. China continues to lockdown districts that register infections and imposes a two-week quarantine on foreign arrivals. In early November tens of thousands of visitors were locked inside Disneyland in Shanghai for mass testing after a single case related to the theme park was discovered a day earlier. Chengdu has strengthened its controls, resulting in over 80,000 people whose mobile phones had been within 800 metres of a suspected case for over ten minutes being tested. China’s approach is helping protect public health, but at a cost for the economy.

Second, the authorities’ drive to narrow inequality and limit the perceived excesses of the free market has sown uncertainty. In pursuit of “common prosperity” China has banned profits in the private tutoring sector, fined internet firms and created new rules for data privacy and the treatment of gig workers. Larger, profitable companies have been pushed to make huge donations to good causes, with the tech company Tencent giving away $7.7bn over the summer. A more challenging environment for private business is weighing on market sentiment. From the peak in February Chinese equities have fallen by more than 30% even as equities in Europe and the US rose.

Debt is the third challenge. In a phenomenon reminiscent of Western booms, the last quarter of a century has witnessed a build-up of debt in China’s banking, corporate and real estate sectors. The financial crisis provides but the latest example of what can happen when a debt bubble bursts. China is determined to head off such risks and wants to drive down debt levels in the real estate sector. The resulting liquidity squeeze has pushed borrowing costs for many Chinese real estate companies to levels last seen in the financial crisis and increased the risk of bankruptcies. Evergrande has been in the headlines, but this is a sector-wide challenge.

Fourth, geopolitical tensions with the West are creating a more contested form of globalisation. Chinese exports have faced US tariffs and the US has sought to freeze Chinese companies out of parts of its tech sector. The US, and other Western nations, have grown more wary of Chinese acquisitions of businesses in what are seen as strategic sectors. Huawei has been the most prominent target of US measures. Its chairman said recently that the US trade ban is causing at least $30bn in annual losses for its smartphone business.

Fifth, and finally, rising energy prices and supply shortages are weighing on growth much the same way as in the West. Coal, petrol and diesel prices have risen sharply, triggering power outages that have hit manufacturing output and forced petrol stations to ration fuel.

China’s shift away from growth dependent on investment and cheap labour has been underway since 2015. The authorities have, so far, managed to navigate the challenges inherent in such a vast structural shift. Most economists foresee continued structural change and a further decline in trend growth. Recent headwinds make the task of managing this transition rather harder.

PS: We wrote last week on the dilemma that central banks face of rising inflation, but also that the risk of premature rate rises may/could derail the recovery. Since then UK inflation has surprised on the upside and strong employment data suggests that the jobs market has taken the end of the furlough scheme in its stride. Specifically, UK inflation rose to an almost ten-year high of 4.2% in the 12 months to October while the UK economy added 160,000 payrolled employees in the same month. Both developments support the case for the Bank of England raising interest rates when it meets on 16 December.