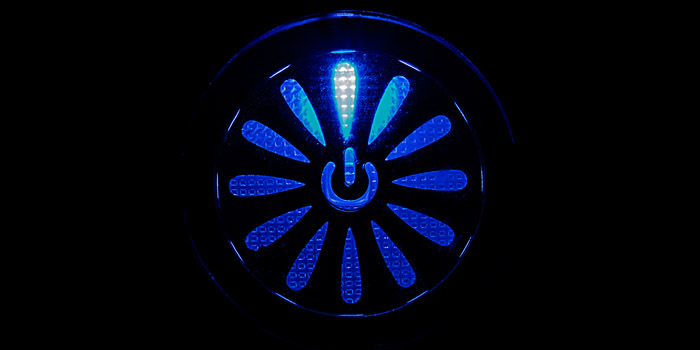 The economic dislocations caused by the pandemic show no sign of abating. After a summer of eye-watering used car prices, milkshake and chicken shortages, now come soaring gas and electricity costs.

Natural gas prices in Europe and the UK have quadrupled over the past six months to record highs. Gas accounts for 40% of UK electricity generation, almost a quarter in the EU and is also a key fuel for heating (80% of UK homes) and industrial production. The surge in gas prices has fed through to wholesale electricity prices, which have almost tripled since March.

Britain, with a heavy dependence on imported gas and electricity, and domestic renewables, has a particular problem. For most of the last 50 years the UK enjoyed abundant, instantaneous supplies of North Sea gas. The UK failed to invest in gas storage capacity, creating new vulnerability as supplies from the North Sea dwindled and spot prices soared (the FT estimates UK gas storage capacity at 2% of annual gas demand compared to 20%–30% for its European peers). An obvious alternative is liquefied natural gas, which is shipped from the US, Qatar or Russia. But demand from state-backed utilities in Asia has bid up prices and redirected supply away from Europe. Meanwhile a fire at one of the two interconnectors that provide the UK with French electricity has disrupted energy imports.

Fixed-rate tariffs and the energy price cap, which limits the unit cost of gas and electricity for those on the standard variable rate tariff, limit the immediate pass-through of higher spot prices to consumers. But the price cap is reviewed twice a year and is already set to rise by 12% in October, affecting 12m households. The cost of the cap, and of fixed rate deals, are putting smaller energy providers, seven of which have already failed, under heavy pressure.

High gas prices make gas-intensive industrial activity unprofitable. UK fertiliser plants have shut down as gas prices spiked. This has hit the supply of CO2, a by-product of fertiliser production, and a major input to many processes including food and beverage production and cooling nuclear power plants.

Governments have scrambled to respond. France and Italy have announced direct subsidies to consumer energy bills, while Spain imposed a windfall tax on energy companies that have benefitted from the price surge. The UK government is considering support for surviving energy suppliers to take on customers of failed suppliers, given that existing fixed tariffs do not cover the cost of supplying new customers. Last week the UK government agreed a deal with CF Fertilisers to restart CO2 production at its plant on Teesside.

The resolution of the gas crunch will depend heavily on the weather. A mild winter would alleviate heating demand and faster wind speeds would increase wind power and ease demand for gas. Additional gas supplies from Norway and Russia would also help. If neither weather nor the gas supply picture improve, Goldman Sachs has warned of a “non-negligible risk” of power outages.

The rise in energy costs will push up inflation, which has already surprised to the upside in recent months. In August consumer energy inflation hit 15.4% in the euro area and 9.5% in the UK. The 12% rise in the energy price cap in October means that consumers who are on tariffs below the current cap may see their bills rise by up to 50%, according to the FT.

Last week, the Bank of England raised its inflation forecast to above 4% by the end of the year and said that a further increase of the energy price cap in April could push inflation above 4% in the second quarter of 2022. This would mean several quarters of inflation well above its 2% target.

Central banks continue to argue that the surge in inflation is transitory and will dissipate without requiring aggressive monetary tightening. So far, energy futures markets support this narrative, indicating that gas prices will return to closer to normal levels after the winter.

Surging energy prices fuel inflation, but in the medium term they are likely to be deflationary. When the UK last faced surging energy prices, in 2008 and 2011, headline inflation hit 5.2% on each occasion. Disposable income nosedived, and with it consumer spending. Other forces are also weighing on incomes. More than 5m people will be affected by the ending of the temporary £20 uplift to Universal Credit in early October. And next April employees’ National Insurance contributions will rise by 1.25%.

The gas crunch is another example of extreme events – this time soaring gas prices – exposing vulnerabilities in complex systems. FT columnist Izabella Kaminska compares the effects of rising gas prices to the 2008 financial crisis. When faced with an extraordinary shock the financial system, which was thought to be highly efficient, proved frail. Like the financial crisis and the pandemic, the gas crunch highlights the primacy of resilience over efficiency in a crisis. It also demonstrates that when things go seriously wrong governments have to step in.