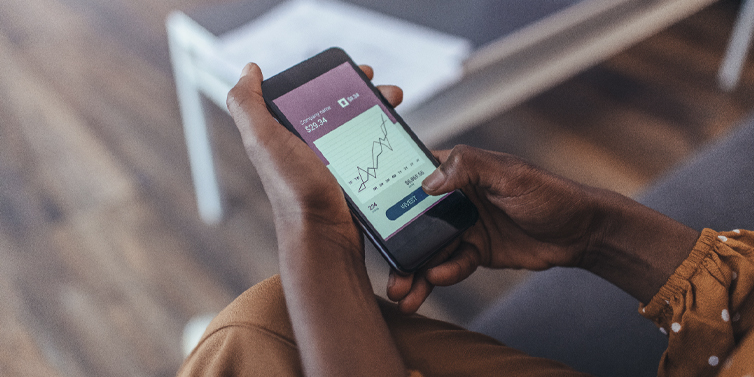 The emergence of a novel respiratory disease in late 2019 in Hubei province marked the start of what was to become a global pandemic. While the first recorded cases were in China, China has suffered a remarkably low death rate and has avoided the deep recessions that have befallen the rest of the world.

China has accounted for just under 5,000, or 0.1%, of the 3m global death toll, despite accounting for almost 20% of the world’s population.

China’s recorded death rate from COVID-19 is 3 per million, a fraction of the 1,300 per million seen in Europe or the 1,700 per million in the US. Some of China’s near neighbours, including Vietnam, Taiwan and Myanmar, have even lower death rates though in India, Russia and Kazakhstan death rates are much higher.

China enforces strict lockdowns and is quick to undertake mass testing and impose quarantines when new outbreaks are detected. Compliance with restrictions is high, in part due to enforcement measures that would probably not be acceptable in the West.

Earlier this year it took just 39 cases in the central region of Hebei to trigger a lockdown of 11m people in two major cities. Travel restrictions were imposed on the 76m people in the rest of the region and within three days the first round of mass testing was complete.

This is a world away from the West. A study published in the British Medical Journal estimates that only about 20% of people in the UK adhered fully to the requirement to stay at home when they develop COVID-19 symptoms. A similar proportion sought a test when symptomatic.

The early imposition of travel controls on inward travel to China have also helped. Most foreign nationals were not permitted to enter China for much of last year and travel is still heavily restricted from high-risk countries. All arrivals are required to quarantine for 14 days and undergo a number of tests.

Low infection and death rates have enabled China to avoid the deep downturns that afflicted western economies. China was the only major economy to show growth last year, with activity expanding by 2.3% in what was the worst year for the global economy since the Great Depression of the 1930s.

Growth has, however, come at the price of exacerbating underlying economic imbalances, adding to the long-term risks facing China’s economy.

Government stimulus programmes have focussed on supporting investment and generally state- owned companies, rather than bolstering consumer spending power as many Western countries have done. The idea of raising investment has an appeal in countries such as the US and UK, which are often seen as overconsuming and underinvesting with the result that they run near-permanent trade deficits.

China has the opposite problem. High levels of investment and exports helped China move from low to middle income status in 40 years. But now it has too much investment, too little consumer spending and the world’s largest trade surplus. Consumption accounts for about 40% of GDP, way below the OECD average of 60%. Investment takes 42% of GDP, more than twice the average in the OECD.

The tendency of economists is to see investment as a good thing, but China demonstrates that there is too much of a good thing.

A bias in the system towards investment channels capital into unprofitable projects creating debt-laden companies, often with low or no returns. Such companies pose a risk to banks that have lent to them, and to the financial stability of the whole economy.

These problems are concentrated among China’s state-owned enterprises (SOEs) which account for about 30% of Chinese GDP. These firms are often large, global players. 93 Chinese SOEs are members of the Fortune top 500 companies globally. Three of the world’s five largest companies, in oil, chemicals and electricity, are Chinese SOEs. Just 16 private Chinese businesses feature in the Fortune 500.

SOEs are over leveraged and less efficient than their private sector peers. And despite their scale, SOEs are weak on innovation, exports and job creation. The engines of the Chinese economy are private businesses, including Huawei and automaker Geely. (While private, Chinese private businesses do not have the same level of autonomy and distance from government as Western companies.)

The Chinese government has been seeking to wean SOEs off cheap and easy debt. This is not simple. To do so too quickly would risk a slowdown that causes a wave of insolvencies and rising unemployment. To do so too slowly adds to the debt mountain.

The government is promoting greater discipline in lending and has put SOEs on notice that the days of easy credit are over. The authorities have allowed several SOEs to default on their bonds, sending a powerful signal to others. An institutional investor quoted in the FT said, “We used to price SOE bonds based on how strong their government backing was. We will have to pay more attention to their fundamentals in the future.” New disclosure rules have been proposed to tighten the scrutiny of SOEs and other corporates by credit ratings agencies.

China needs less, and more efficient investment, to drive innovation and productivity as its population ages and growth slows. It also needs to raise consumer spending to fill the gap. Progress on this has been slow. Consumption’s share of GDP rose in the first half of the last decade but has plateaued since 2016.

To meaningfully boost consumption, measures would need to be taken to raise the incomes and security of consumers, particularly lower-income consumers, either through government transfers or higher wages. As Matthew Klein and Michael Pettis argue in their book “Trade Wars Are Class Wars” , the Chinese government imposes a number of measures that transfer income from workers to firms and the government.

Many urban migrant workers pay into the social security system but are ineligible for benefits due to Mao-era laws designed to prevent rural areas moving to cities. Coupled with the threat of eviction for migrant workers, the prohibition of trade unions and relatively regressive tax structures, the system diverts resources away from potential consumers by depressing spending power.

The low levels of domestic consumption in China mean that much of its production is exported, creating the world’s largest trade surplus. That has fueled trade tensions with the US and EU over market access and the treatment of foreign businesses in China.

China has achieved a remarkable transition from a low-income status to industrial powerhouse and world power in the space of 40 years. The investment-driven export model has served China well. But the side effects have become increasingly apparent in rising debt levels, unprofitable investments and an economy skewed to old industries. China wants to inject the dynamism seen in many private companies into the state-owned sector. The aim is to support growth as China’s population shrinks, and to become an innovation-driven economy reliant on domestic consumption. That is an epic transition, one that will require painful structural change. The move away from manufacturing to services in the West in the 1970s and 1980s caused huge political and social strains. China’s experience is unlikely to be different.