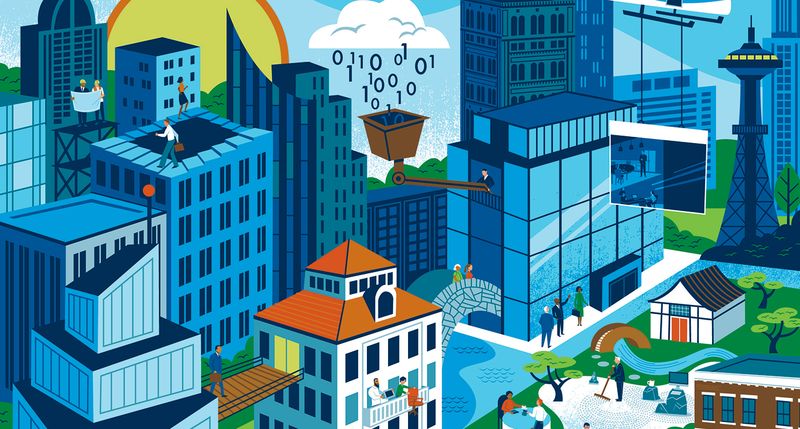 For the UK, we have some broad brush indication, not only of how different sorts of HR functions are performing in 2015, their issues and concerns, and how they are feeling about the future, but also of how their clients are feeling about their HR departments. So what does all of this tell us about the state of the HR nation?

Let’s start off with the big picture. First, the data tells us that sentiment among respondents regarding the future of their respective businesses remains broadly unchanged from last year, with 61% of respondents saying their sentiments are positive. But before we get too carried away by this number, we must recall that this is not an HR measure, but a measure of broader business performance. Second, the data tells us that UK sentiment is generally more positive than both the global and the European trend. But this is perhaps not exactly surprising, given recent improvements in UK economic growth relative to other developed economies.

So, as we move on to asking about The State Of The HR Nation, we might reasonably expect some positive spill-over effects. And yet, the ability for organisations to address key HR and talent issues appears to have remained poor overall. This is especially true in key areas, such as leadership and learning and development, where the capability gap is on the increase. At the same time, HR departments in general are reporting an increase in spending within the function that is, taking the last twelve months as a whole, roughly in line with inflation at best. An overall expected increase in HR expenditures over the next 12 – 18 months of less than 1.5% is hardly indicative of a broad trend of bold, or even remedial, investment. And although investment isn’t everything, it is tempting to conclude that a step change is unlikely to be achieved without a little more of it on the horizon. Unless organisations make some bold moves – and investments – in HR, the gaps will continue to widen.

One of the trends that I found most alarming this year was learning and development, where the gap between priority and capability increased by almost 100% year on year. This suggests that while both senior business and HR leaders recognise the problem they have with keeping employee skill sets fresh, they have generally not yet hit upon the right fix. With skilled talent getting scarcer and scarcer, and unemployment at its lowest levels in years in the UK, many of our companies are still neglecting to invest in and to nurture their workforce’s skills, to keep them relevant to changing business needs. Ultimately, this will only make worse the emerging UK productivity gap. And it is a well-known statistical fact that across the UK, more people are in work but delivering less. This is a trend which, for future success, both companies and the nation must address.

This example tells us something very important, I think, and it is something that really transcends the individual trend taken alone. It tells us that the problems faced by HR are not just HR problems, and I think that when we look at the results of the Human Capital Trends Survey we are absolutely reminded of this. The macroeconomic issues affecting all of us can often in fact be traced to a trend in HR – in how we deal with or invest in our people. And if that is true of a nation, how much truer might it be of a single organisation? How much easier must it be to make a case for change?

These interpretations are of course my own, but you can find both the Global and the UK Human Capital Trends Reports online at http://www.deloitte.co.uk/hct2015 and draw your own conclusions.