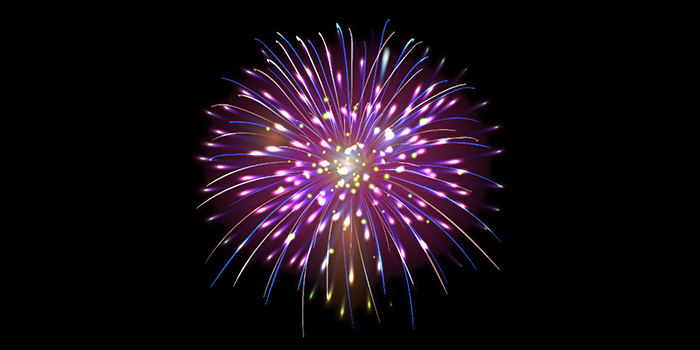 Happy 2020 everyone! The New Year and new resolutions often go hand in hand. A new year brings an opportunity for a fresh start, to transform bad habits into good habits or to start something entirely new. For many, this means exercising more, eating healthier foods, spending more time with family or going to sleep earlier, to name only a few common New Year’s resolutions. Increasingly in the UK, people are starting month-long challenges during January to kick-start their resolutions and attempt to create better long-term habits. Dry January is one of these challenges.

What is Dry January?
Dry January is an annual event run by the charity Alcohol Change UK that encourages people to give up alcohol for the month of January, billed as ‘a chance to ditch the hangover, reduce the waistline, boost your energy and save some serious money, while doing your body a lot of good’.1 However, Dry January’s goal is not to eliminate alcohol consumption in the UK completely, but rather to enable people to reset their relationship with alcohol and lead to happier, healthier drinking habits in the long-term.2 Alcohol Change UK estimates that around four million adults in the UK try Dry January every year, suggesting that many adults in the UK are thinking about their relationship with alcohol and are either curious about how alcohol affects their lives or are ready to make changes.

What are some facts about alcohol use in the UK?
Alcohol use in the UK is mostly viewed as a socially acceptable and encouraged activity. Meeting a friend for ‘a drink’ or inviting people to your ‘Birthday drinks’ are commonplace, but drinking too much can have harmful effects. Alcohol is the biggest risk factor for all early deaths among 15-49 year olds in the UK, and 7,327 people died as a direct result of alcohol in 2017 – about 20 people per day.3 Accounting for every death in which alcohol was a factor raises this number to nearly 24,000. In England, there are around 600,000 dependent drinkers and around 220,000 children who live with an alcohol dependent parent. Alcohol costs the NHS £3.5 billion each year, although less than 20 per cent of the people in need of treatment for alcohol dependence receive the support they need. Overall, it is estimated that the total social cost of alcohol is at least £21 billion.4

Does Dry January work?
To allow people who are doing Dry January to track their time off drinking, Alcohol Change UK developed the Try Dry mobile app. This free app is a tool that can be used year-round to:

In January 2019, 21,715 people entered data into the Try Dry app every day of the challenge. Of these, 11,111 people did not have any alcohol (51 per cent), 17,736 drank three times or fewer (70 per cent), and 19,373 (89 per cent) completed more than 22 dry days or more. On average, participants drank 31.4 units of alcohol per week before doing Dry January, which is more than double what is considered low-risk drinking and much higher than the average of the UK population. After completing Dry January, 4,051,695 fewer units of alcohol had been consumed by Try Dry users than had they maintained their baseline level of drinking.6

In addition, a survey of over 6,000 Dry January participants from 2019 found:

What am I doing about my relationship with alcohol?
Although I have never done Dry January, I did take a month off drinking alcohol back in 2017. I chose to do it in February rather than January, as at the time I had not heard much about it and I was just curious about what would happen. It also helped that February is the shortest month of the year! Unsurprisingly, I lost a little bit of weight and saved some money during that month, and I think I am a bit more aware of my alcohol consumption habits because of the experience. This year, while I am not doing Dry January, I did download the Try Dry app, and I plan to track my alcohol consumption for the rest of the month.

A note on health risks about going dry
While going dry can have numerous health benefits, the Try Dry app does contain the following advice, which should be heeded:

‘Going dry isn’t right for everyone. If you drink very heavily or regularly you should check with your doctor before stopping drinking. If you experience any physical symptoms when you stop drinking you should absolutely not do a dry month and should seek medical help urgently’.

Whether you decide to give Dry January a try or not, I wish you all a happy and successful 2020!

Mark is the Research Manager for the Deloitte UK Centre for Health Solutions. Until November 2016, he was the Institute Manager and a Policy Fellow at the Institute of Global Health Innovation at Imperial College London, where he supported research on palliative and end-of-life care, maternal and child health, design, philanthropy and electronic health records. Mark has a PhD from the UC Berkeley - UCSF Graduate Programme in Bioengineering, where he worked with Professor Tejal Desai on retinal tissue engineering and drug delivery. He also completed a Whitaker International Postdoctoral Fellowship with Professor Molly Stevens in the Departments of Materials and Bioengineering at Imperial College London.