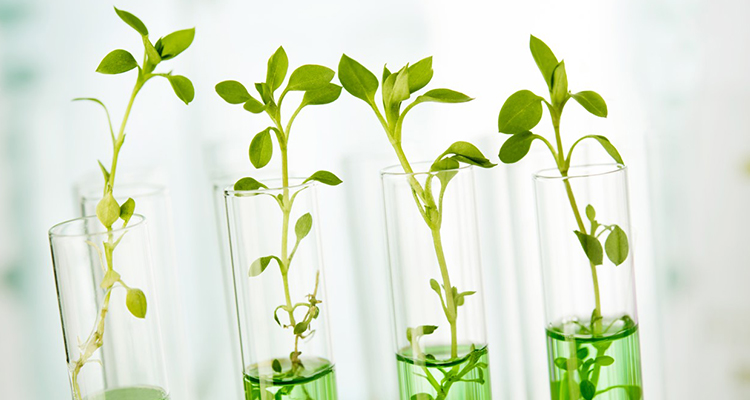 Just a few years ago, slowing growth in the US and European pharmaceutical markets led many multinational pharmaceutical companies to seek new forms of growth in emerging markets. The primary growth drivers in emerging markets included increased government commitment to improving healthcare access, growing consumer income and wealth, and a growing prevalence of lifestyle diseases such as cancer and diabetes. However, in just a few short years it seems as though the industry sentiment towards emerging markets has somewhat shifted. This week’s blog, by Matthew Thaxter, an analyst here at the Centre looks some of the reasons why, and explores some of strategies pharma can employ to unlock the potential of emerging markets.

What are emerging markets?
An emerging market economy describes a nation's economy that is progressing toward becoming more advanced, usually by means of rapid growth and industrialisation.1 The most frequently mentioned emerging markets are Brazil, Russia, India and China - commonly referred to as the ‘BRIC’ economies. There is no definitive list of emerging markets, however, other commonly included countries under the umbrella term include Mexico, Indonesia, South Korea, Turkey, South Africa, Nigeria and Saudi Arabia among others.

Pharma in emerging markets
Pharma in emerging markets Pharmaceutical spending in emerging markets totalled $243 billion in 2016, which is considerably below the original forecast made five years ago of between $345 billion and $375 billion.2,3 The stall in growth is attributable to a number of factors, however, perhaps the most impactful event was the fall in commodity prices which resulted in economic downturns in many of these markets and left a scarcity of funds available to adequately scale up healthcare infrastructure. Moreover, political instability has also been in issue in certain markets over this time. While the growth prospects remain attractive given the sheer size of the populations involved, there are a number of associated risks and challenges that come with investment:

Other barriers include a lack of public funding and reimbursement models, pricing pressures, lack of intellectual property protection, compliance challenges, regulatory requirements, lengthy product registration timelines and both the recruitment and retention of appropriate talent.

Long-term growth opportunities
While growth in emerging markets has slowed in recent years, the long-term potential remains. Between 2015 and 2025, the global population is expected to increase by one billion people, with life expectancy increasing at the same time. The vast majority of this population growth is occurring in emerging markets. When we combine this with faster than average GDP growth in these economies, there will be 3.2 billion ‘middle-class’ individuals in 2020, up from 1.8 billion in 2009. These newly-formed middle-class consumers will represent the single biggest opportunity for almost all global companies.4

When we focus on the pharmaceutical and healthcare industries specifically, growth prospects stem from the many underdiagnosed and untreated diseases in emerging markets. The aforementioned rapid rise in incomes, more informed patients and expansion in healthcare access all add to the opportunity, however, overcoming the often significant barriers to entry are still proving challenging for many pharma companies. There are certain strategies that can be employed to gain a presence in these markets for long-term commercial success. These include:

While the past few years have not seen the levels of industry growth in emerging markets that many pharma companies had been expecting, the underlying drivers of the growth potential still remain in place. It is likely that emerging markets will regain their positive outlook before long and those companies that maintain their presence during these tougher times will reap the rewards in the long-run.

Matthew is a Research Analyst at Deloitte’s UK Centre for Health Solutions, the independent research arm of Deloitte LLP’s healthcare and life sciences practice. He supports the Healthcare and Life Sciences practice by producing independent and objective business research and analysis into key industry challenges and associated solutions. Matthew’s previous experience is in market research and he has authored a number of reports on the current and future landscape of healthcare and pharmaceutical markets. Matthew holds an MSc in Immunology from King’s College London.