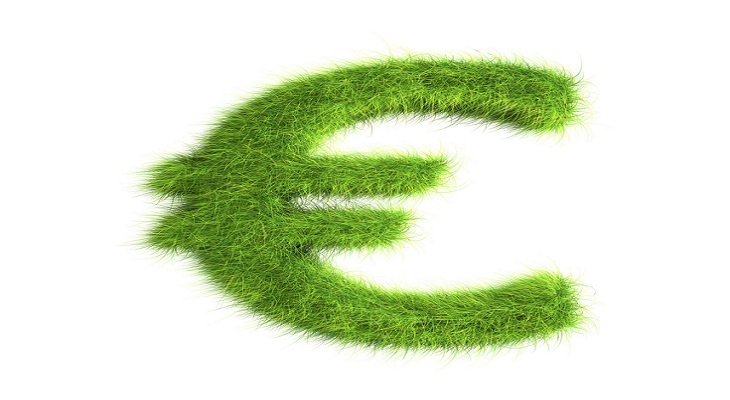 A New Year, and progress, of sorts, for EU bank structural reform. The European Parliament’s Rapporteur, Gunnar Hökmark, has published his draft report for the Parliament’s Committee on Economic and Monetary Affairs (ECON), while the outgoing Italian Presidency of the Council of the European Union published a progress report as the file was handed over to the Latvians. The picture remains too unclear for an assessment of eventual outcomes, but the parameters for the debate are beginning to emerge. In particular, Mr Hökmark’s report contains a number of significant proposed amendments which demand close scrutiny.

There appears to be growing consensus that the EU’s new capital and resolution frameworks achieve a great deal, and that additional bank structural reforms should focus on residual risks. Market making is generally held to be a ‘good thing’, and there is agreement that legislators should be careful not to damage liquidity by unduly restricting banks’ ability to make markets. This view is increasingly related to the proposed EU Capital Markets Union, in which banks’ activities in securities markets must clearly play a role. But there are still a lot of open and contentious issues which will exercise all parties, including:

Much of the difficulty for the bank structural reform Regulation will be political rather than technical, but some of the views set out in these documents suggest that there is now a basis for constructive negotiations.

Mr Hökmark’s Draft Report and Progress in the Council

The rapporteur’s draft report puts forward several major amendments to the Commission’s proposal. Perhaps most significantly, the proposed amendments would soften the approach to separation of trading from deposit-taking. The report reframes the possibility of separation as just one part of a supervisor’s wider toolkit, and makes clear that there should be no presumption that separation is the solution. Instead, supervisors should have the flexibility to use other tools, such as additional capital requirements, to address identified risks. This is an area in which Mr Hökmark and the Council appear to be in agreement.

Mr Hökmark argues that it is residual systemic risk which should be the driver – systemic risks which may remain even after the application of existing frameworks such as capital requirements or resolution planning. Resolvability takes centre-stage, with the key issue being whether an institution can be resolved when taking trading activities into account. However, the rapporteur agrees with the ECB view that resolvability decisions made by resolution authorities should not be the end of the matter – on this view, separation could still be contemplated even if the resolution authority does not identify any impediments to resolvability.

Mr Hökmark has made the first significant attempt of any of the parties to solve the derogation issue. The Council has made little progress on the derogation, whereas the Parliament’s rapporteur has put forward an amendment that would seem to eliminate the problem, at least for UK banks. His solution is to exempt group entities which do not deal in investments or hold trading assets (other than for risk management and providing risk management to customers), where these entities meet independence requirements which look very much in line with the existing UK framework. This would seem to allow UK ring-fenced banks to be defined out of scope of any separation requirement. It is unclear whether the Commission, Council or other members of ECON will view this as an acceptable compromise, but it is the first real attempt to resolve the issue, and should be considered seriously. The Council has at least been clear that there is “widespread support” among the “vast majority” of Member States to find a solution.

Also of note in the rapporteur’s report is a new proposal to require core credit institutions (i.e. large deposit-takers) to publish two balance sheets – one for the banking book, and one for the trading book – even if there is no requirement to separate these activities. The motivation is to improve the transparency of trading activities in order to make the size, risk, funding and content of a deposit-taking bank’s trading activities clear to the public, but some will point to the fact that Pillar 3 disclosure requirements already include various breakdowns of the types of risks a banking group is running (albeit generally on a group-wide basis). In general, Pillar 3 may be a more suitable route by which to bolster transparency.

A further interesting amendment in the rapporteur’s report is to the definition of proprietary trading, with new references to the “motivation” and “aim” of a trade. But introduction of this intentional element prompts the question: how is the motivation for a trade to be determined? Several members of the Council are also clearly concerned with the Commission’s original definition of proprietary trading, arguing that it is too narrow and therefore “easy to circumvent.”  Definitional issues aside, Mr Hökmark retains the prohibition on proprietary trading, rather than its separation, whereas the Council’s progress report suggests that “several countries” would prefer separation, and that they will look to draw on work already done in Member States. This is likely to be a key issue for the Council, particularly the French and German delegations.

The rapporteur also proposes additional flexibility on the use of derivatives for own risk management. The Commission’s original proposal would restrict the scope of derivatives a core credit institution could use to those which are eligible for central clearing, but Mr Hökmark notes that such standardised derivatives may provide for less effective hedges than required for risk management, and so proposes to make OTC derivatives permissible in some cases.

These are just some of the issues discussed in the reports – industry will also want to analyse the commentary on how to measure riskiness, the definition of ‘trading activities’, the treatment of alternative investment funds, and the treatment of large exposures, among others.

Where to from here?

The rapporteur will present the draft report to ECON on 21 January, when it will become clearer whether there is wider political support for the proposed amendments. Latvia assumed the Presidency of the Council at the start of January, and it has been clear that it will dedicate significant resources to BSR, and will look to discuss some of the more contentious issues that were avoided in 2014. Progress is unlikely to be rapid, but the first few months of 2015 may give a good indication of just how consequential the EU’s bank structural reform Regulation will ultimately prove.

To find out more about the outlook for financial regulation and structural reform, download our Top 10 for 2015.

David Strachan - Partner, Co-Head EMEA Centre for Regulatory Strategy David focuses on regulatory issues related to systemic risk, including the Independent Commission on Banking’s work in the UK and the international tools deployed in relation to crisis management. David joined Deloitte after 12 years at the FSA, where in his last role, Director of Financial Stability, he worked on the division of the FSA into the PRA and the FCA.