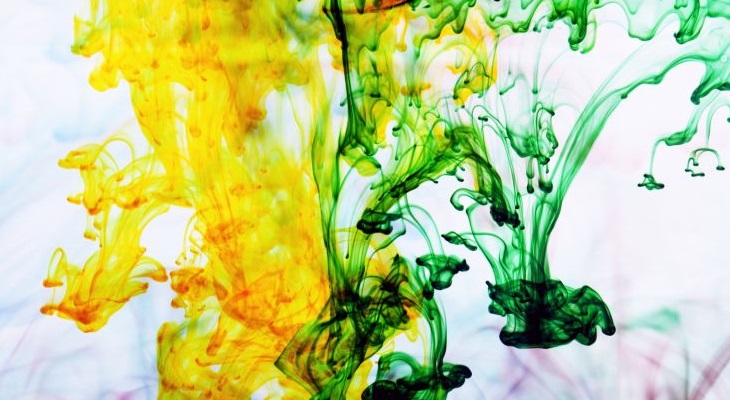 Following the recent publication of the Financial Stability Board’s (FSB)  proposals for an international standard for Total Loss-Absorbing Capacity (TLAC), the European Banking Authority (EBA) has published a consultation on a version for the EU – the Minimum Requirement for Own Funds and Eligible Liabilities (MREL).  MREL, like TLAC, is intended to make banks – credit institutions and large investment firms – more resilient and ensure they have enough loss-absorbing capacity so that resolution tools, including the bail-in tool, can be applied effectively.

Whereas the FSB’s proposal applies only to global systemically important banks (G-SIBs), MREL is relevant to all banks in the EU.  It creates new constraints for banks’ liability structures, reducing funding flexibility by requiring them to hold a certain proportion of their balance sheet as liabilities eligible for MREL.  It also straddles the divide between supervision and resolution planning, and is the clearest channel through which the financial consequences of resolvability will be seen.  Banks will need to get to grips with MREL over the coming year, before its introduction in 2016 (although full compliance may be phased in between then and January 2020).

MREL and TLAC – how are they related?
Since the FSB’s proposals on TLAC were published, there has been significant interest in whether and how consistency with MREL would be ensured.  The EBA says that its standards “[…] are compatible with the proposed FSB term sheet for [TLAC]” and that where there are differences “these differences do not prevent resolution authorities from implementing the MREL for G-SIBs consistently with the international framework.” This is broadly true, but not without qualification.  MREL and TLAC are close siblings rather than identical twins.

Whilst the EBA consultation advances the loss-absorbency discussion, the mandate of the consultation is fairly narrow – to specify how resolution authorities should understand a set of criteria for measuring and applying MREL to individual firms. Key differences between MREL and TLAC are therefore beyond its scope.  One of the most significant is the difference in eligible liabilities.  The FSB’s proposals go beyond those of the BRRD, specifying that bonds with derivative-linked features (i.e. structured notes) should not be included, and also including strict provisions around subordination of TLAC to excluded operational liabilities. The Bank Recovery and Resolution Directive (BRRD) may in practice leave enough flexibility for resolution authorities to make additional specifications such as this, but the nuances of the two frameworks will continue to be probed, and many will look to the EBA’s review of the MREL framework in 2016 as an opening to bring them more explicitly into line.

A step-by-step guide for calculating MREL
Within the scope of its mandate, the EBA document in effect provides a step by step guide to determining a bank’s MREL requirement.  The EBA’s task is to specify how resolution authorities should understand the criteria provided in Article 45(6) of the BRRD, which it groups under ‘resolvability and capital adequacy’; ‘exclusions and deposit guarantee schemes (DGS)’; and ‘risks and systemic risks’.  The main drivers of MREL fall under the first heading, and break down into two components: the loss absorbency requirement, and the recapitalisation requirement.  The other criteria play a supporting role.

The recapitalisation component has to meet two goals: after resolution a bank will need to comply with the conditions for authorisation, and sustain market confidence.  To achieve this, the EBA proposes that the starting assumption should be that the bank has to meet minimum capital requirements including capital buffers.  Importantly, it goes on to suggest that the planning assumption should be that RWAs are unchanged in resolution, unless specific criteria are met.

In effect, a bank is assumed to need to hold as much capital after resolution as before.  For large banks which will be recapitalised through resolution, the criteria therefore set the MREL baseline to twice a firm’s capital requirements.  For smaller banks, however, which could be liquidated under normal insolvency proceedings, the recapitalisation element would be zero.

Unlike TLAC, there is no further specification of the proportion of MREL to be met with eligible debt, rather than equity.

Additional adjustments
From the baseline loss-absorbency requirement, a series of adjustments are made to reflect other criteria.  First, an adjustment so as not to breach thresholds relating to the potential contribution of the DGS, which can be up to 50% of the DGS’ target funding level.  Next, possible adjustments to reflect the size, business model, funding model, and risk profile of the bank.  But as the EBA notes, the  Supervisory Review and Evaluation Process (SREP) essentially already makes such judgments, and so its outputs should be used as the starting point for this adjustment.

Resolution authorities must then identify liabilities which are “reasonably likely” to be excluded from bail-in, and MREL should be revised upwards to compensate.  This is an important step, and it makes resolution authorities’ judgments about the feasibility of bailing-in certain liabilities critical.  For instance, excluding senior unsecured debt across the EU could transform a €36bn MREL shortfall into one upwards of €300bn, according to data cited by the EBA.

Finally, and most importantly for G-SIBs, resolution authorities must consider whether access to the resolution financing arrangements might be necessary, in which case MREL may have to be revised upwards to meet the threshold set by the BRRD for the use of those funds – 8% of total liabilities and own funds have to have absorbed losses or been bailed-in first. Although the BRRD does not set a minimum for MREL, the EBA is clearly undecided whether all G-SIBs should be required to meet this 8% threshold in order to cover all contingencies – a possibility that those G-SIBs will be eyeing warily.

James Polson, Partner
James is a Partner within Deloitte’s Banking & Capital Markets practice. He is a leading member of our global team focusing on recovery and resolution plans and has been working actively in this area for five years.  He leads some of our largest RRP projects, works with Deloitte teams globally and represents Deloitte on industry groups and in discussions with regulators around the world on this topic. LinkedIn

Simon Brennan – Senior Manager, Deloitte EMEA Centre for Regulatory Strategy
Simon is a Senior Manager in the EMEA Centre for Regulatory Strategy, specialising in prudential regulation for banks. Simon joined Deloitte after 11 years at the Bank of England, where he worked in a number of areas covering macro and micro prudential policy, and financial institution risk assessment. LinkedIn.