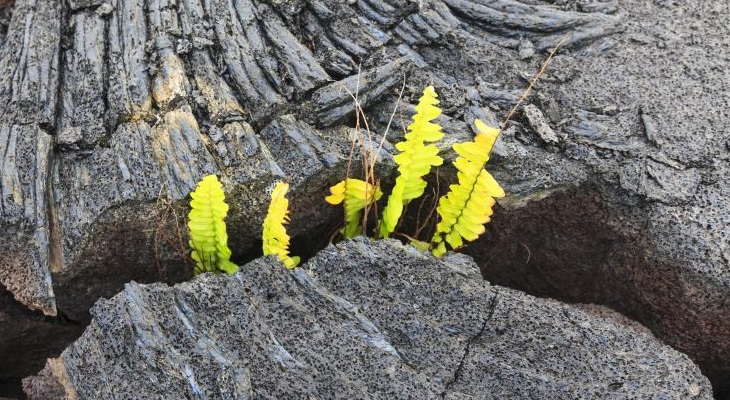 The Bank of England today announced the results of the first exercise under its new framework for stress testing the UK banking system.  The results are themselves important, but once they have been pored over, attention will turn to how the exercise will evolve.  There is a growing trend for supervisory stress testing exercises to increase in intensity over time.  The BoE makes clear in its comments today that the UK exercise will be no exception.

There is plenty for banks and building societies (hereafter banks) to think about.  For each of the participating banks, the BoE will set out qualitative aspects of the exercise to focus on ahead of next year’s stress test.  The exercise has also highlighted the importance of banks having credible, pre-planned management actions that could be deployed in a stressed environment; and the interplay between stress testing and strategic business model decisions – banks need to make decisions not only based on “business as usual” activities, but also considering how their balance sheet performs under stress.

Medium-sized UK banks and overseas banks operating in the UK have been given breathing space; participation in the exercise will not be extended in 2015.  Those banks though should not be complacent.  It is important to understand what preparation will be required and make the necessary investment now.  By 2016 the BoE will be well-practised and any bank joining the stress testing exercise for the first time from a standing start is likely to find the experience particularly difficult.

For all banks, the exercise underscores the role stress testing will play in future as an integral part of the capital framework and highlights the importance of considering stress tests when making decisions on capital structure.  The BoE also flagged that banks are likely to be required to meet a stressed leverage ratio requirement in addition next year.  Banks need to ensure they have robust capital planning capabilities and design a capital structure that is sensitive to all the requirements.

The BoE view: good effort, but room for improvement

The results of the stress testing exercise were used by the PRA Board and the Financial Policy Committee (FPC) to inform judgements about the capital adequacy of individual institutions and the system as a whole.  Importantly – and a crucial difference compared to the recent European Banking Authority (EBA) exercise –  the results reflect projections of capital ratios in the stress scenarios by BoE staff, based on submissions by banks and using a range of tools to arrive at the final projections.  (The UK exercise was run alongside the EU-wide exercise, with adjustments to examine particular vulnerabilities facing the UK banking system.)

Although a capital threshold to be met in the stress was set – Core Equity Tier 1 capital equal to 4.5% of risk-weighted assets (RWA) – it was not a pass-fail exercise.  Other factors considered by the BoE included whether the bank met Pillar 2A requirements; the extent to which vulnerabilities in banks’ business models were tested by the particular stress scenario; the robustness of capital plans; and the extent to which banks met capital and leverage ratio requirements in the baseline projection.

Three of the eight participating banks were judged to need to strengthen their capital position, as at end-2013, although only one bank fell below the 4.5% threshold; and the resilience of the system as a whole was judged to be sufficient.

A feature of the results highlighted by the BoE was a significant rise in RWAs in the stress scenario for some banks.  The BoE will explore the issue of risk-weight pro-cyclicality in more depth next year.

Although banks were not failed for qualitative aspects of the stress testing exercise, the BoE looked closely at how banks performed.  It identified considerable variation across banks and will be expecting improvements in future exercises.  Similar themes emerged from the EBA and US stress testing exercises carried out earlier this year.

The BoE highlighted a number of areas to look at.  It reported wide variation in banks’ ability to provide accurate data and in the strength of modelling approaches; modelling of non-interest income proved particularly challenging; corroborating analysis to support forecasts was mixed and processes supporting the use of expert judgement were not demonstrably robust and frequently poorly documented; all banks were significantly constrained by limitations in their infrastructure and resources, both in terms of IT infrastructure and personnel; and ongoing engagement from some banks with the stress testing process was identified as being poor.

Participating banks were asked to propose a range of management actions they could take to mitigate the impact of the stress on their balance sheet.  In its commentary on the results the BoE gave guidance on how it assessed the credibility of the different options it was presented with.  It is clear from the bank by bank disclosure of results that some banks were more successful than others in applying management actions to mitigate the stress scenario.

What should banks do next?

In 2013 the BoE set out an ambitious vision for how it would conduct stress testing in the medium term.  The exercise this year was a first step towards that goal, constrained in part by the additional requirement for banks to participate in the EBA’s exercise.  The BoE intends to publish further information in 2015 on how it will move its own exercise forward.

As noted above, there is plenty for banks to think about following this year’s exercise – both those that participated and those that may be asked to participate from 2016.  The focus should be on remediation activity and building capability for the future.  Regulatory liaison is also an area to consider.  Too many banks underinvest in it, but the feedback from the BoE with today’s results highlights its importance, and the opportunities that come from good communication and management of the regulatory relationship, as well as thinking proactively about management actions in a stress scenario.

In our experience, an initial assessment of capabilities and benchmarking against peers is an important step to improving the qualitative aspects of stress testing, enabling senior management to establish its expectations and set priorities.  It will also help in building credibility with the supervisor.  For participating banks, it will be particularly important to resolve issues before the 2015 exercise begins – likely to be in Q2.  If they do not start now it could be too late.

Deloitte’s EMEA Centre for Regulatory Strategy has identified stress testing as one of the ten key areas of regulatory focus for financial markets in 2015. For more information visit www.deloitte.co.uk/regulatorytop10.

Simon Brennan – Senior Manager, Deloitte EMEA Centre for Regulatory Strategy
Simon leads the Centre’s work on banking. He specialises in prudential regulation and structural reform.  He also works closely with Deloitte’s Banking Union Centre in Frankfurt, on insights on banking regulation and supervision in the Single Supervisory Mechanism. Simon joined Deloitte after 11 years at the Bank of England. LinkedIn.