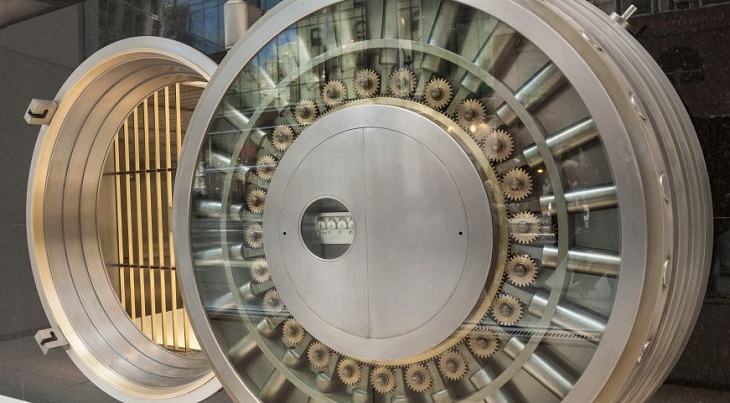 The Bank of England Financial Policy Committee’s (FPC) recently published review on the role of the leverage ratio in the UK proposes moving ahead of international standards to introduce new requirements for the biggest UK banks and building societies from next year. It recommends those banks eventually meet a ‘static’ requirement of up to around 4% on an ongoing basis (comprising a minimum of 3% and a supplementary buffer capturing systemic risk). There would also be a time-varying component that varies with the credit cycle and could add around 90 basis points more for some banks at the top of the cycle (on the FPC’s current assumptions).

Calibration, complexity and risk-sensitivity were important topics of debate in advance of the report. The fixed part of the requirement came out close to most industry expectations, although considerably lower than some. The overall package is simpler than in the previous consultation, although it remains more complex than some would have liked. The FPC highlighted that 3% leverage is consistent with the minimum Tier 1 risk-weighted capital required against mortgage lending under the Basel Standardised Approach, so as not to disincentivise banks and building societies from (new) mortgage lending.

The government will now lay legislation before Parliament to effect the recommendations (giving the FPC the power to direct the Prudential Regulation Authority (PRA)). Once approved, the minimum requirement of 3% will be applied straightaway for the largest banks and building societies (superseding the current supervisory expectation that these firms meet a 3% minimum). Buffers within the ratio will be implemented subsequently. Other PRA-regulated firms will be required to meet the 3% minimum from 2018.

Banks will need to meet the requirements using a minimum amount of Core Equity Tier 1 (CET1) capital (at least 75 per cent) for the baseline requirement. All leverage ratio buffers should be met using CET1 exclusively. The Chancellor has asked for this to be aligned with international standards, when they are reviewed – in particular the eligibility of AT1 instruments.

What it all means
While the new framework provides an important missing piece of the capital jigsaw, the picture is by no means complete. The Financial Stability Board’s (FSB) proposals for Total Loss Absorbing Capacity are due early this month, and the Bank of England will consult on the “PRA buffer” in January 2015. In addition, both the Basel Committee and the EU Commission are due to review aspects of the leverage ratio in coming years, and further changes may follow. So it will still be some time before the overall capital requirements for the major UK banks are fully specified and an assessment can be made of their aggregate impact.

Looking to implementation, an increasingly important challenge for banks will be managing capital planning and business model decisions within a capital framework that considers simultaneously a risk-weighted capital ratio, leverage ratio, stress testing and loss absorbing capacity requirement. The leverage ratio also interacts with other prudential measures, such as the liquidity coverage requirements.

Simon Brennan – Senior Manager, Deloitte EMEA Centre for Regulatory Strategy
Simon is a Senior Manager in the EMEA Centre for Regulatory Strategy, specialising in prudential regulation for banks. Simon joined Deloitte after 11 years at the Bank of England, where he worked in a number of areas covering macro and micro prudential policy, and financial institution risk assessment. LinkedIn.

Katya Bobrova, Assistant Manager, Deloitte EMEA Centre for Regulatory Strategy
Katya works in the EMEA Centre for Regulatory Strategy, covering EU and UK financial regulation. She joined Deloitte in 2013 after graduating from the University of Cambridge, where she focused on Development Economics and Finance. She also has experience working at an international financial institution and in government relations. LinkedIn.