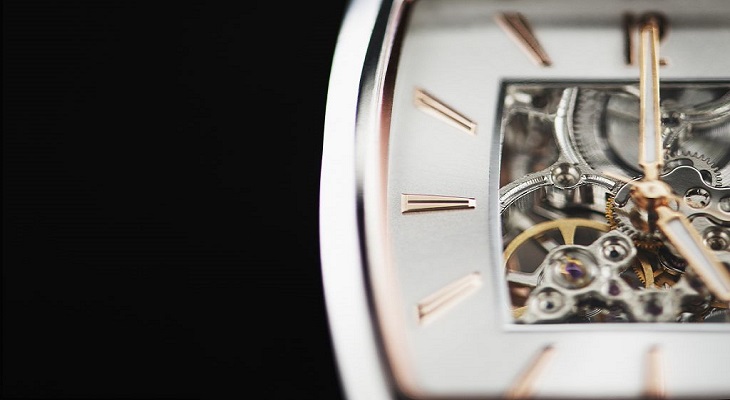 What Mark Carney has termed a “watershed” moment in post-crisis financial regulation passed this weekend with the G20 Leaders’ Summit in Brisbane. In a fairly short Communique, G20 political leaders declared: “We have delivered key aspects of the core commitments we made in response to the financial crisis. […] The task now is to finalise remaining elements of our policy framework and fully implement agreed financial regulatory reforms.”

For the last half-decade, regulatory attention has been firmly on financial firms’ resilience, and the resilience of the financial system as a whole. There is outstanding work on that front which is by no means trivial, but attention is gradually shifting to the natural question: what next? This is most evident in Mark Carney’s latest speech in which he speaks of “the next phase of reform.” He argues that “just avoiding a repeat of past failures can’t be the height of our ambitions” – the financial services industry may well ask, in that case, just how much more scope for ambition there is in the policy agenda.

Getting past the present

The state of play is summarised in the FSB’s letter to the G20, which sets out the remaining elements of work, and makes clear how busy 2015 will be with implementation. The main areas of focus:

• On ‘too big to fail’, progress has been made, but neither the FSB nor G20 were in a position to make bold claims that the problem has been eradicated. 2015 will see a lot of work here – the FSB will run a quantitative impact study (QIS) on its ‘TLAC’ proposals, and will continue its Resolvability Assessment Process, while implementation of the EU’s Bank Recovery and Resolution Directive (BRRD) will consume much time and energy. Industry is yet to discover how interventionist regulators will be to promote resolvability, but the prospect of additional structural changes being imposed on banks appears very real.

• On bank prudential requirements, the vast majority of legislative work has been completed, but there is a lot of technical work left, such as calibration of the leverage ratio. US and UK regulators are implementing tougher leverage ratios, and recently the Chairman of the BCBS suggested that he sees the current 3% level as “more of a place-holder” than a final figure. Elsewhere, the Fundamental Review of the Trading Book looks set to increase risk-weighted assets (RWA) in the trading book further, while continuing work on RWA consistency will place more restrictions on internal models. On the side of the banking book, there is also a major paper on the treatment of interest rate risk on its way.

• The FSB has called progress on OTC derivatives “uneven and behind schedule.” While trade reporting is in place in most jurisdictions, authorities continue to have trouble accessing and making use of the data. Only five FSB jurisdictions have central clearing requirements in force, while even fewer have requirements in place to promote trading on exchanges or electronic platforms – this despite the original G20 deadlines being end-2012.

• Finally, on shadow banking an interesting transformation has taken place – the FSB now speaks of “transforming shadow banking into resilient market-based financing.” This shift in emphasis from resilience to growth reflects a more general change in political imperatives as growth has continued to be anaemic. But it should not mask the amount of work still to be done, as can be seen from the FSB’s roadmap for 2015, which envisages a plethora of reports, recommendations and refinements. Legislative work will also continue, most notably in the EU where proposals on money market funds and securities financing transactions are yet to be agreed.

The next phase of reform

The above work will keep both regulators and industry busy through 2015. But that has not prevented some from asking what comes next. In his 17 November speech, Mark Carney takes on this question, and sets out his vision of “the next phase” of reform.

Firstly, he emphasises the importance of diversity of finance sources for the wider economy. This ties in neatly with EU’s nascent Capital Markets Union (CMU), which also has significant overlap with shadow banking work. The European Commission has promised more detail on CMU in mid-2015, though at present it is difficult to see what the ‘big ticket’ items will be. One specific area which is certain to feature is securitisation, but whatever the Commission’s eventual proposals it will be crucial to integrate such capital markets-focused growth promotion with the legacy of post-crisis reforms.

Mark Carney also speaks about the “cross-border application of market regulations”. Regulators have discussed the possibility of deferring to each other’s rules on OTC derivatives, primarily as a means of avoiding getting bogged down in minute differences of regulatory detail, but Mark Carney also suggests the principle could be applied more widely than for derivatives as part of efforts to promote an open global financial system.

Finally, there is an emphasis on reforming culture. In the UK, banks face the implementation of the new Senior Managers Regime, while the banking industry is setting up a new body, the Banking Standards Review Council, to promote improvements in culture. The UK is not alone in this – a similar organisation has been created in Kuala Lumpur, while US regulators also seem to have suggested that US banks should explore similar arrangements following a workshop on the subject. Culture remains an amorphous concept, but it is one which is slowly being brought more sharply into focus.

In terms of agreement on policy, the G20 Summit may well be the “watershed” moment Mark Carney describes it as. But for industry it represents another day on a long journey of post-crisis regulatory reform implementation. The challenge going forward will be to keep pace with implementation requirements while simultaneously watching how regulatory attention begins to shift to new issues, such as the promotion of financial diversity, and changes in culture. A lot has been achieved, but 2015 will be as busy as ever for industry and regulators alike.

David Strachan - Partner, Co-Head EMEA Centre for Regulatory Strategy
David focuses on regulatory issues related to systemic risk, including the Independent Commission on Banking’s work in the UK and the international tools deployed in relation to crisis management. David joined Deloitte after 12 years at the FSA, where in his last role, Director of Financial Stability, he worked on the division of the FSA into the PRA and the FCA.