Same-sex marriage is now legal in Northern Ireland and non-binary pronoun ‘They’ was Merriam Webster’s word of the year.

Yet being gay is still illegal in over 70 countries and 39% of British LGBTQ youth seriously considered attempting suicide in the past twelve months.

When it comes to equality for the LGBTQ+ community, there’s still a long way to go. 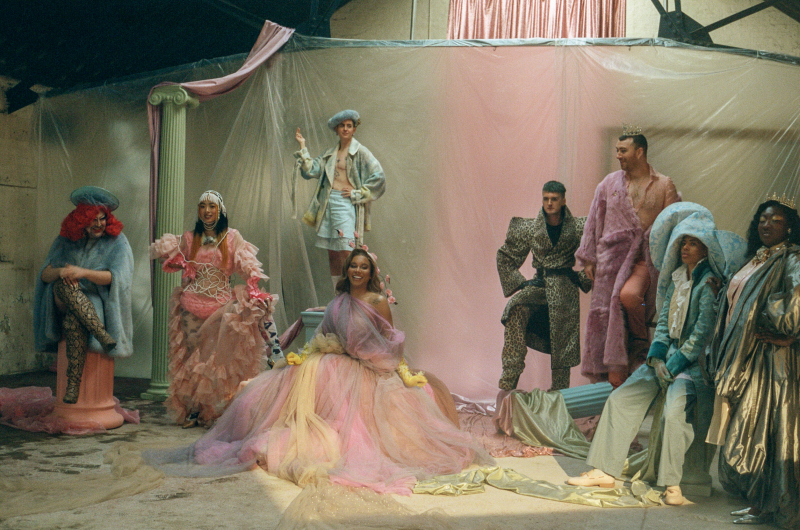 At the end of 2019 Deloitte Digital’s creative agency ACNE was commissioned to make a film giving a voice to those who are often marginalised, excluded, or even facing persecution because of their sexuality or gender.

Adam Springfeldt, executive creative director, of ACNE explained: “Since 1952, the Queen has been addressing the nation in her annual Christmas speech. We wanted to make an alternative version.

“We created an alternative ‘Qween’s’ speech celebrating the LGBTQ+ community, highlighting the message the UK urgently needed to hear – that of queer liberation, the fight for LGBTQ+ rights and solidarity with people of all sexualities and identities.”

Directed by duo Zhang + Knight, the film was premiered exclusively by style magazine Dazed on 23rd December. It sparked a conversation about inclusivity, identity and what it means to be LGBTQ+ in Britain today. Which is exactly what we set out to achieve.

The film received an overwhelmingly positive response on social media too. And in June it was awarded ‘best film for positive change’ at the Creative Circle UK awards.

Zhang + Knight, said: “Our intention was not just to create a film for the community itself, but to reach audiences beyond this community; changing perceptions and setting the agenda for mainstream conversations about LGBTQ+ socio-political issues.”

Pride at Deloitte – all year round

We want everyone at Deloitte to feel able to be themselves at work - to have a voice, be respected, and achieve, regardless of ethnicity, gender identity, sexuality or any other characteristic.

We are proud that Deloitte Global received the top score in the Workplace Pride Global Benchmark 2019, which is a measure that evaluates initiatives supporting the LGBTQ+ community in the workplace.

View our Annual Report here and discover the many other ways we’ve made an impact in 2020.

Want to be part of this progressive culture? Explore careers at Deloitte here.