In 2016 we set ourselves a five year goal to make an impact that matters to one million people. In 2020, ahead of schedule, we reached our target. 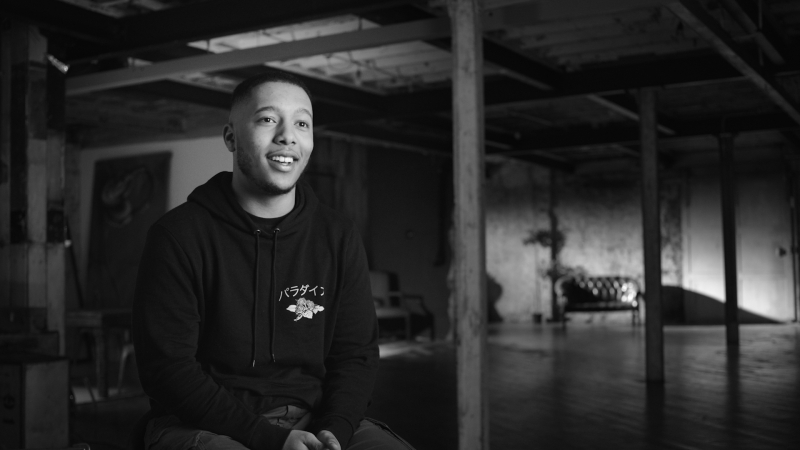 That’s one million people getting to where they want to be. One million futures made brighter. How? Through supporting access to education and employment opportunities.

Working alongside our network of charities, schools and social enterprises we've helped people from different backgrounds all across the UK by raising aspirations and improving skills.

To celebrate we asked five people to tell their stories.

Tracey, Akira, Russell, Moses and Solomon. All from very different places. All with very different goals. What do they have in common?  They're all now on their way to where they want to be.

No matter where you start, or where you want to go, their stories are a powerful reminder that a helping hand can make all the difference. Take a look.

Making an impact in schools

We believe that where a child is from should not determine the quality of their education nor their future opportunities. We set up the Deloitte schools programme as part of our One Million Futures initiative.

With over 20 school partners across the country, the programme offers a variety of activities to support students in overcoming barriers to education and employment and realise their potential.

From mentorships to speaker sessions and ongoing workshops that build skills and broaden the aspirations of students, the programme supports brighter futures in a variety of different ways.

One of the people we helped with this schools programme is Solomon. He didn’t care much for school. Like many teens, he’d rather be on the football pitch working toward his dream of playing for Arsenal than stuck in the classroom. He had no clear idea of what his studies could lead to, or what future doors could be opened.

Solomon was introduced to Deloitte through our school mentorship programme at his school. Matched with a Deloitte volunteer, he was able to discuss his future in a constructive way; where did he see himself going after his school years? What career paths had he considered? Who did he want to become?

With the encouragement of his mentor, Solomon participated in leadership skills lessons, CV workshops, and current affairs analyses. He said that through this relationship with Deloitte, he began to realise his own ambitions.

Solomon began to apply the same focus and determination he had on the football pitch to his studies. His grades steadily increased. He became confident in class. He was even a contender for head boy in his final year. The cherry on top? Solomon landed a place in his university of choice. He is now studying at Liverpool with ambitions to become a lawyer in the future.

View our Annual Report here and discover the many other ways we’ve made an impact in 2020.

Want to find out where your ambition could take you? Explore careers at Deloitte here.