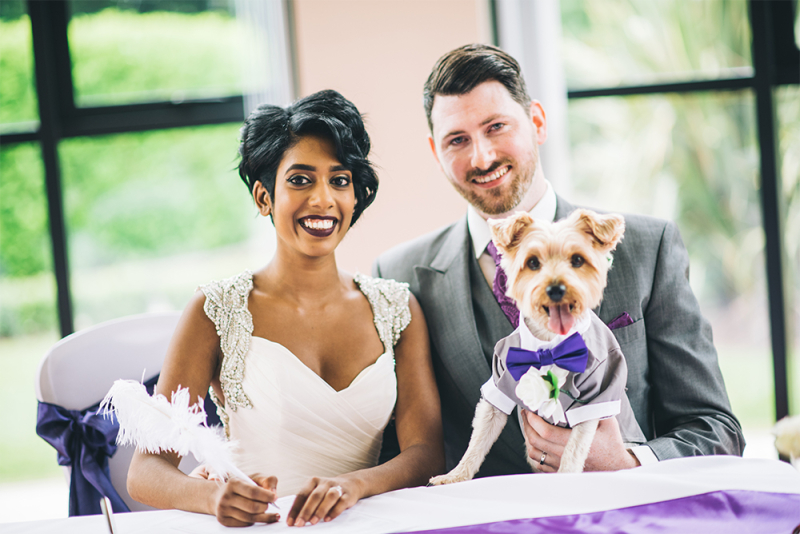 Born in Sri Lanka, Sheree was adopted at three weeks old and raised in Northern Ireland. Now a Belfast-based Technical Business Consultant, she has inspired thousands as UK Expansion Director for Women Who Code, the largest non-profit in its space, with over 137,000 members globally.

Sheree studied computer science at Queen's University Belfast, where 90 per cent of her classmates were male. She has been working to address this imbalance ever since. After graduating, she took part in numerous outreach programmes, running code camps at different schools. An experience that showed her the lack of women in technology was even starker.

In 2016, Sheree sought out “an organisation that’s a good culture fit and shares my values” and chose Deloitte. She says, “Deloitte is a leader in supporting women who want to progress their careers in technology and I felt that I would be able to have a different kind of impact. My day job allows me to better thousands of everyday people’s lives, and I’m very excited by that.”

Sheree’s particular focus is educating younger generations on the prospective careers in STEM subjects. To do this she directly empowers over 8,000 women across the UK and encourages them to become tech role models for the next generation to come.

Just a year after joining our firm, Sheree was recognised as one of the UK’s most influential women in tech. Speaking at conferences across the globe, including the World Economic Forum, her influence continues to grow.

The power of Sheree’s network has a personal side too. She was able to make a connection with Sri Lanka’s leading news station, News First, through a colleague at Deloitte. After honeymooning in Sri Lanka, she approached the station, asking them to help her trace her birth mother. Following a viral investigation that swept the country, she eventually ended up meeting her birth mother for the first time – on live TV – on 15 November 2017. Another great success story.

Fun fact: Sheree’s dog Alfie (pictured) became an online sensation after playing ring bearer at her wedding. He’s featured on Buzzfeed and even wrangled a primetime slot on CBS News in America.

Find out more about roles in Technology at Deloitte: Deloitte Careers UK.