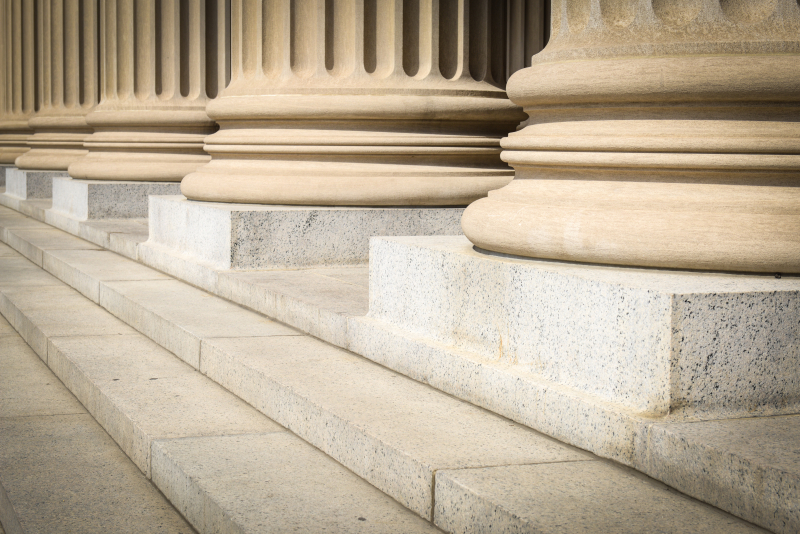 On Thursday 12 December, the UK went to the voting stations. For once, the pollsters got it spot on and the public returned the Conservatives to power with a significant majority of 80. This election was termed the ‘Brexit election’ by many, and every Conservative candidate had pledged to back Boris Johnson’s renegotiated Withdrawal Agreement.

The Conservatives convene a Cabinet this week and the Queen will formally open Parliament on Thursday 19 December with a Queen’s Speech to set out the legislative agenda. The Withdrawal Agreement Bill which was discussed in Parliament prior to the General Election is expected to be brought back for a vote in the Commons as early as this Friday 20 December.

The morning after the election, Deloitte hosted a webcast with Lord Jonathan Hill, Conservative peer and former EU Commissioner, and Raoul Ruparel, former special adviser to Theresa May, to discuss the implications of the election result.

Raoul Ruparel put the point that government would need to create ways of engaging with business and other stakeholders. Raoul also added that business should take the deadline that government has set itself “seriously” and that the government would be unlikely to “back away from this target anytime soon”. The advice to business was to get on the “front foot” and engage with government early.

For all of Jonathan and Raoul’s insights you can listen to a recording of the webcast. 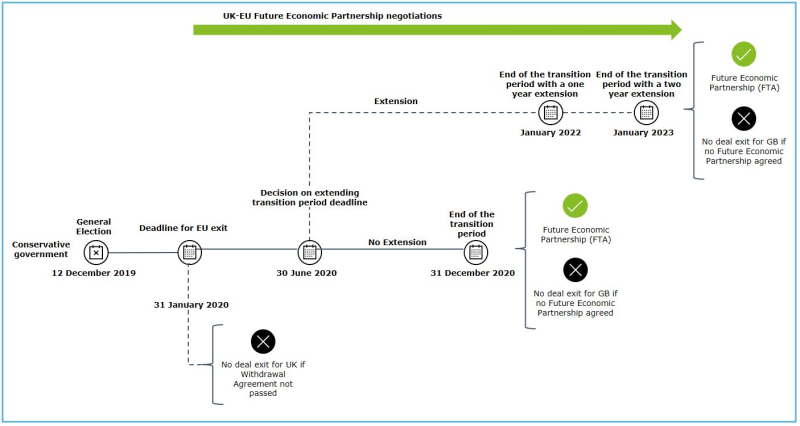 The expectation is that the Withdrawal Agreement Bill, or something very close to it, will now be ratified by the UK Parliament, and subsequently the EU Parliament, and the UK will now finally leave the EU on 31 January 2020 after 46 years of membership - “no ifs or buts”.

From 1 February 2020, the UK enters an 11 month “Transition Period” to 31 December 2020. It is during this Transition Period that the UK and EU must negotiate the terms of their future relationship. At the same time, the UK will need to negotiate continuity agreements or new trade agreements with the rest of the world. This will be a huge challenge for the civil service.

There’s been much talk, perhaps hope, of an extension to the Transition Period, which is offered under the Withdrawal Agreement terms currently agreed. The UK could choose to extend for either one or two years if it makes a request before 30 June 2020. But, the current pledge by Boris Johnson is that there should be no more “dither and delay” and there will be no extension. It is expected that this will be reflected in the EU Withdrawal Agreement Bill.

If no agreement is reached on the future relationship between the UK and EU during the Transition Period, then the trading terms for goods and services originating from Great Britain will face another no-deal cliff edge and revert to the terms set out in the World Trade Organisation.

It’s worth remembering the situation for Northern Ireland is a bit different from that of Great Britain. Northern Ireland follows the unique provisions in the Protocol on Northern Ireland and the Republic of Ireland set out in the Withdrawal Agreement, which will continue to apply regardless of whether the UK and EU agree the terms of their future relationship or not. Very, very broadly, Northern Ireland will align with Great Britain for customs duties and services regulations, but with the EU for VAT and goods regulation. There’s a significant amount of detail to be agreed as to the mechanics of how this unique arrangement will work, through a new Joint Committee to be established between the EU and the UK.

What does this mean for business?

In the short term while the UK is in the Transition Period, business with the EU continues almost entirely unchanged. However, the Transition is set to end on 31 December 2020 so preparations for those areas that have already or will gain certainty over the next few months need to get underway fast. Brexit has a broad business impact, but can be grouped into five key themes:

An early impact assessment and broad-brush understanding of any costs, opportunities and practical issues which could arise is advised. For some businesses, particularly those in the services sector, the future relationship may feel much like ‘no deal’ if a shallow, goods focused trade deal is all that can be agreed in the timeframe. They will need to have an understanding of EU and Member State-level services market access restrictions, and monitor the EU negotiations.

Quite what the terms of that future relationship between the UK and its global trading partners will look like is unknown; but there are clear change areas that can already be identified and planned for. The UK will be outside of the EU Single Market and Customs Union. There will be an end to free movement of people and a new immigrations system to manage. Revised product safety marking rules have already been laid out by the government. Compliance requirements for imports and exports can now be planned for, with new Customs declarations and rules of origin requirements built in. Processes, training, packaging designs and contracts changes can be implemented. Systems changes can be designed and scheduled in with IT teams.

Identifying and implementing change requirements can take months, if not years, so an early understanding is key to avoiding the need for time consuming manual interim measures. Our advice is to start planning early, identify those known areas of change and start implementing now.

For regular updates, subscribe to our weekly Brexit developments newsletter. 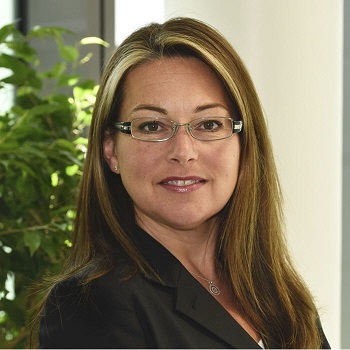